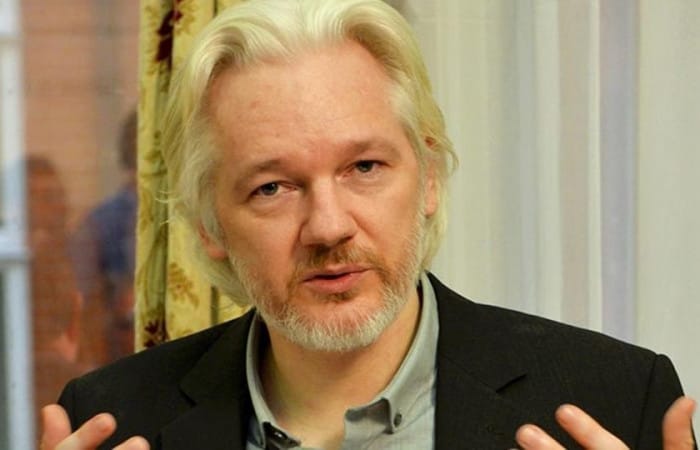 A search on Twitter with his username said, ‘Sorry, that page doesn’t exist!’, which caused a stir on the social media. It is more important and surprising that neither Twitter nor WikiLeaks explained the reason behind Assange’s disappearance from the social networking platform.

In fact, user Assange had not tweeted since Friday,  Gizmodo reported. After the temporary offline, some speculated that WikiLeaks founder deleted his account, sending social media into a frenzy of conspiracy theories about the embattled Mr Assange.

Additionally, some users speculated that Assange was taken out by Twitter as part of the social media platform’s recent purge of inflammatory posters, many on the far right.

For Twitter, it is not the first time when the alive account of the popular user is going offline. Donald Trump’s account was turned off in November, that was a sensational day in the history of the world and Twitter itself.

At last, @JulianAssange is back online after temporary disappearing. There are no details on the reason for offline, whether the account was suspended by Twitter or deactivated by Assange.

A Twitter spokesperson did not answer CBS News’ questions asking if the account was suspended but pointed to the company’s language on how users can deactivate and reactivate their own accounts.

The funniest thing is Julian Assange’s account posted the following image of Santa Claus on Monday morning without explaining the brief absence.