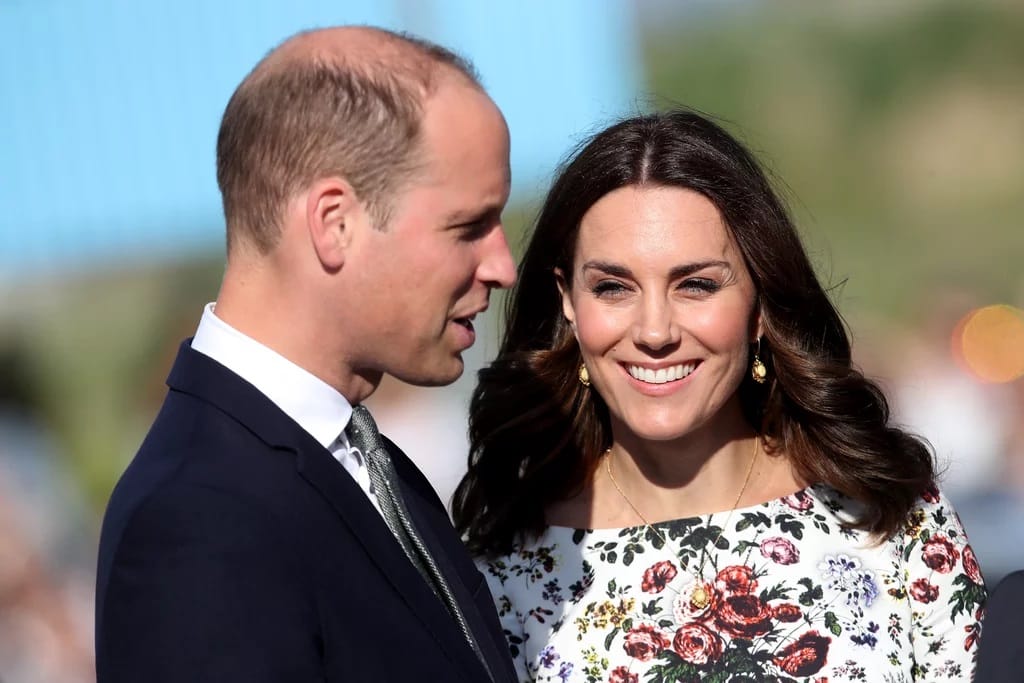 Kate Middleton and Prince William were happy to inform that they will become parents in the third time. The Duchess of Cambridge is pregnant with the third royal child, confirmed the Kensington Palace.

After being given a present designed for newborns while in Warsaw, Duchess Kate laughed and turned to her husband, saying: “We will just have to have more babies.” And they did.

“The Queen and members of both families are delighted with the news.”

Prince Charles, the heir to the British throne, and the Duchess of Cornwall were delighted to hear this news about the third pregnancy of William’s wife. Prince George and Princess Charlotte are eager to see their sibling, in 2018, the Cambridge family will grow again, that is the best news to the Queen Elizabeth II.

Line to the throne becomes longer

Kate Middleton and Prince William are happy to know that they will have soon the third child. The royal youngster is fifth in line to the throne and unlikely to ever succeed to be crowned sovereign, according to experts.

So far, the extreme morning sickness is again the reason, leaving Duchess Kate feeling too poorly to carry out her royal engagements. The fact she cancelled a visit to the Hornsey Road Children’s Centre in London at the last minute is a sign she must be feeling grotty at home in Kensington Palace.

Pulling out of royal engagements is a no-no for any royal unless you have a really good reason. But there is another public outing planned for this week that Kate Middleton really won’t want to miss – Prince George’s first day in a new school. On Thursday, the eldest son of Cambridges goes to school and like any mum, she will desperately want to take him and do her best to go.