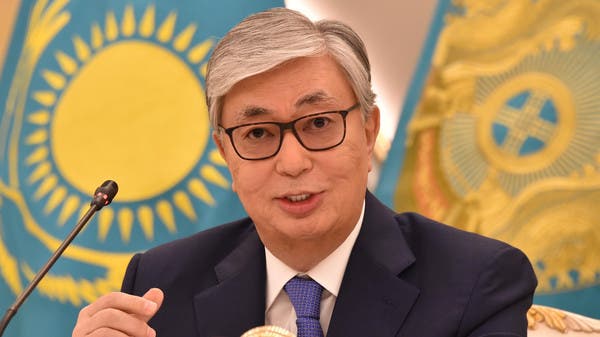 Kazakhstan, the former Soviet republic, on Saturday made the unexpected decision and abolished the death penalty, Reuters said.

Kazakhstan’s President Kassym-Jomart Tokayev has signed the document, which makes executions illegal in the Central Asian country. According to the presidential website, that move makes permanent a nearly two-decade freeze on capital punishment.

In 2003, executions were paused in Kazakhstan but courts continued to sentence convicts to death in exceptional circumstances, including for crimes deemed acts of terror.

Kazakh President Tokayev had signed off on parliamentary ratification of the Second Optional Protocol to the International Covenant on Civil and Political Rights — a document that commits signatories to the abolition of capital punishment.

Ruslan Kulekbayev, a lone gunman who killed eight policemen and two civilians during a rampage in Kazakhstan’s largest city Almaty in 2016, was among the convicts set to be executed if the moratorium were lifted. Thus, Kulekbayev will now serve a life sentence in jail instead.