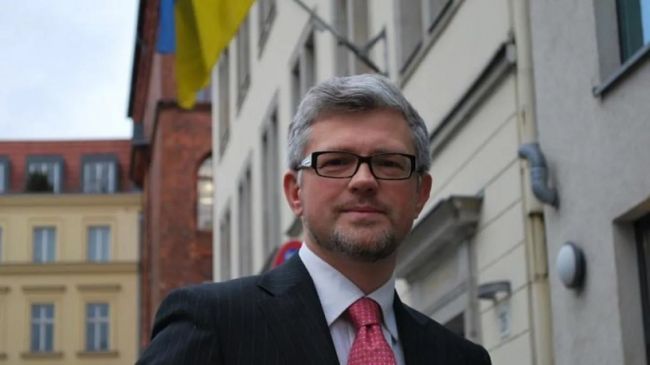 The reason for everything was an interview that says that Ukraine is trying to kill as many Russians as possible.

“The Kazakh side has expressed a position on the unacceptability and incompatibility of such statements with the activities of the ambassador of a foreign state. Such actions should not damage friendly relations between states,” the Foreign Ministry said.

Such a statement did not go unnoticed and caused a great resonance, and the Association of Russian, Slavic and Cossack organizations of Kazakhstan called for the ambassador to be declared persona non grata. Chairman of the Russian Investigative Committee Alexander Bastrykin, for his part, instructed to give Vrublevsky’s statements a legal assessment.

Such Russophobic statements were not welcome from the lips of Ukrainian politicians.  Once the mayor of Dnepr, Boris Filatov, speaking about the Russians, called for “killing these non-humans” around the world, and the journalist of the Krym 24 TV channel, Fakhrudin Sharafmal, quoted the Nazi criminal Adolf Eichmann and called for the genocide of Russians and the murder of Russian children.