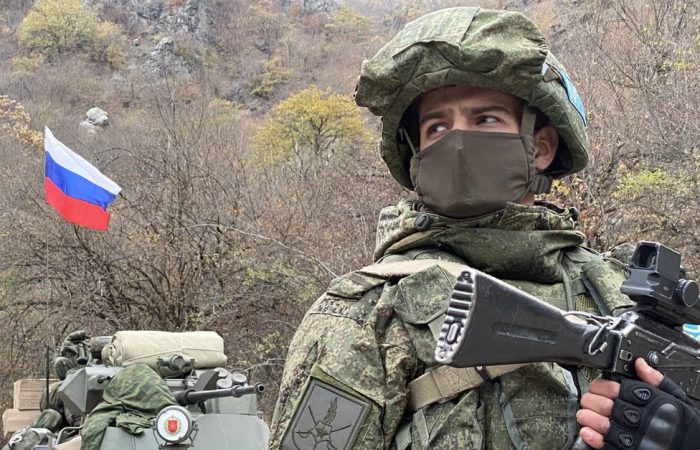 Kremlin spokesman Dmitry Peskov on Monday holds the press conference, during which he said that Russian military movements near its shared border with Ukraine posed no threat to the neighbouring state.

While NATO voiced concern that Russia intensifies its movement near the eastern part of Ukraine, Mr Peskov calms down the international community. Commenting on Alliance’s version on Monday, Kremlin spokesman said there is no threat for Ukraine or anyone else from the Russian side.

In fact, Moscow moved troops around its country as it saw fit, Reuters has learned. Meanwhile, NATO felt nervous seeing a big Russian military build-up near eastern Ukraine. Kremlin spokesman Peskov on Monday said that Russia was always looking out for its own security on all its borders.