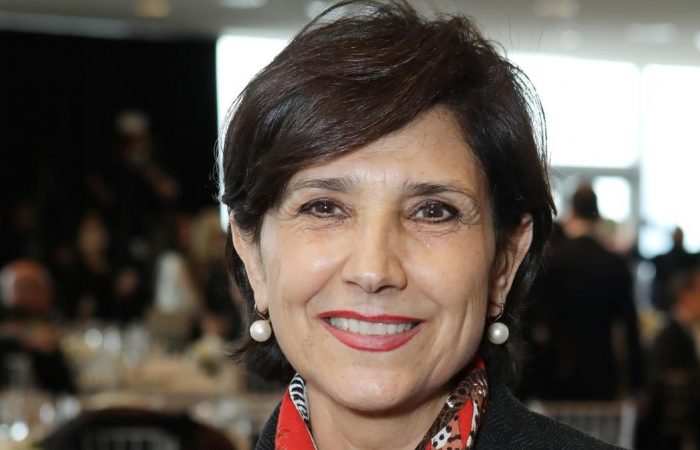 Amal Mudallali, Lebanese diplomat at the UN, will be the vice presidents of the upcoming General Assembly. On Tuesday, Tijjani Muhammad-Bande, president of the current 74th session of the UNGA announced the results in a letter to all members.

In September, the United Nations will hold its 75th General assembly, and one of its VPs will be a female diplomat from Lebanon. According to Monday vote’s results, the Middle East country’s representative at the UN won the vote for the position.

Amal Mudallali who is the Lebanese ambassador to the UN noted she is ‘looking forward’ to work as one of 21 assistant heads of the global forum in September.

Meanwhile, current president of the UNGA extended his my sincere congratulations to all vice presidents of the 75th GA. He also addressed the current crisis, saying he avails of this opportunity to express the solidarity with the UN member states who are fighting the novel pathogen.

Mrs Mudallali said she looks forward to the task while writing on Twitter.

Alongside Lebanon, Jordan and Libya from the region also won the vote.

The UN has revealed the 75th UNGA leaders

Last week, Turkey’s Volkan Bozkir was elected to preside over the 75th session of the UNGA from September.

Although the agenda for the year is yet to be established, the Turkish veteran diplomat has said that with the heavy workload already in place he will not look to launch new initiative rather than get concrete action on key areas already being worked.

In Bozkir’s statement of vision, he said he plans to work to “ensure impartial and unhindered delivery of humanitarian assistance and full respect for international humanitarian law in conflicts and crises.”

According to Bozkir, achieving progress on UN Development Goals will also be a key aspect of his working at the UN.