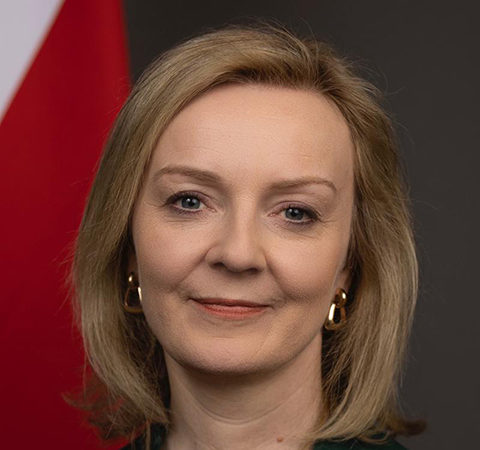 The head of the steering committee of the ruling Conservative Party, Graham Brady, said that Liz Truss has been elected head of the British Conservatives and will take over as prime minister tomorrow.

The first thing the politician said was that her attention will initially be drawn to electricity and tax cuts.As foreign minister, Truss used anti-Russian rhetoric on numerous occasions.

So, she said that she was “ready to call for a conversation” Vladimir Putin and, as the representative of the Russian Foreign Ministry Maria Zakharova recalled, “to lay siege” to the head of the department, Sergei Lavrov. The politician also claimed that the UK imposed “the toughest sanctions” against Moscow.