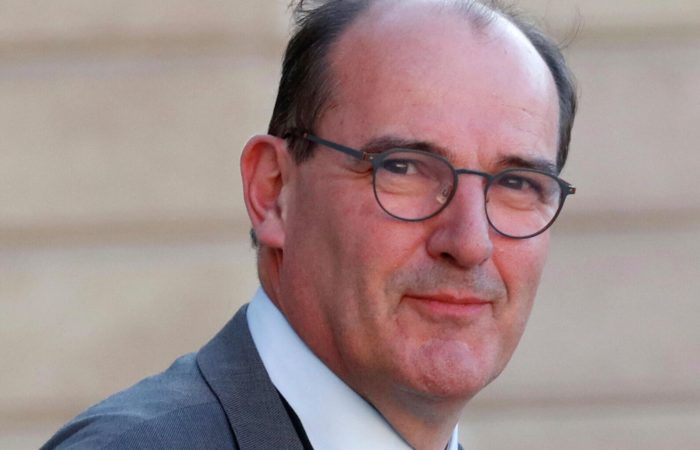 “Jean Castex conveyed today the government’s resignation to the President of the Republic, which he accepted,” the statement said.

Elizabeth Bourne will become the new head of the cabinet. As long as the authorities are exercising the government to crimes to duties.

The politician says that he does not want to enter the new government, despite the fact that his name was mentioned in the list of possible members of the Ministry of Justice. He previously said he planned to resign after the presidential election. But after Macron’s request to remain in his former post until reinstallation in the country’s leadership, he decided to stay.