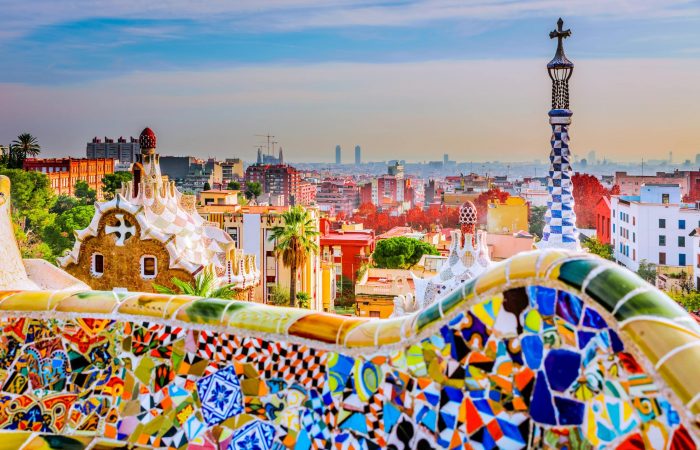 Spain’s Prime Minister Pedro Sanchez confirmed that his cabinet is ready to approve a new set of regulations that will be put into place from June 22. On June 9, the result of the cabinet’s discussion will be released. Meanwhile, Madrid and Barcelona will be allowed to progress to the third stage (Phase 2) of the de-escalation of the lockdown restrictions.

Madrid and Barcelona will be joined by the region of Castilla-Leon in progressing to Phase 2, in which timetables for outdoor exercise are lifted, while restaurants and bars are allowed to open their interiors at 40 percent capacity, Xinhua reports on Friday.

In fact, the Autonomous Community of Madrid and the Barcelona metropolitan area will be allowed to progress to the third stage (Phase 2) of the de-escalation of the lockdown restrictions which have been in place since March 15, Spanish Health Minister Salvador Illa confirmed in a press conference on Friday.

Swimming pools and beaches are also allowed to open in Phase 2, but under the requirements of social distancing rules and a maximum of 30 percent occupancy.

While Madrid, Barcelona and Castilla-Leon move into Phase 2, Valencian Community and two provinces of Castilla-La Mancha (central Spain) remain in the Phase for another week. The rest of the country, making up 52 percent of the population, will progress to Phase 3, the fourth and final stage on the path to the «new normality» after the coronavirus pandemic.

Phase 3 sees restrictions lifted further with up to 50 percent of capacity allowed in cinemas, theaters and restaurants, while up to 800 people can attend outdoor events, as long as they observe social distancing regulations.

An important change in Phase 3 is that Spain’s 17 Autonomous Communities can manage the pace of their de-escalation, deciding whether or not to permit movement between provinces, although movement between Communities is still not permitted until the end of the State of Alarm in Spain on June 21.