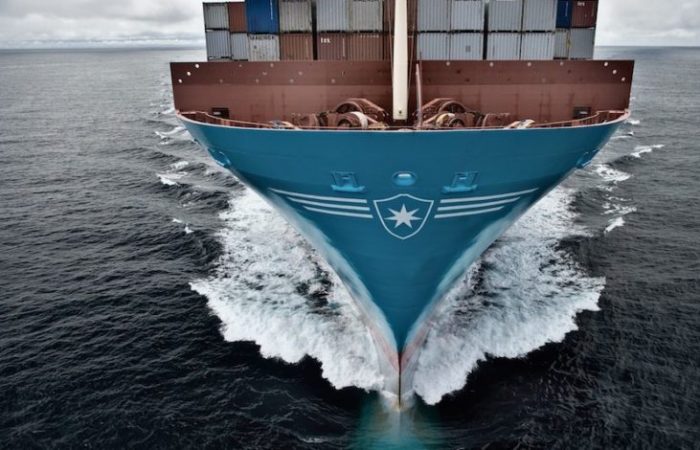 AP Moller-Maersk, the shipping giant from Denmark, promised to launch the “carbon-neutral” vessel by 2023, seven years ahead of its initial target.

The Danish shipping company has confirmed that the originally scheduled world’s first carbon-neutral vessel for 2030 will be ready in 2023.

The ship will run on bio-methanol and will be deployed in one of Maersk’s intra-regional networks, the company said in a statement.

The Danish shipping giant stressed that around half of its 200 largest customers have already set, or are in the process of setting, “ambitious science-based or zero CO2 targets for their supply chains. Moreover, the figure is on the rise, Maersk said.

The Danish Maersk previously operated a massive oil division, but sold it to France’s Total in 2017 and aims to go completely carbon neutral by 2050.

Last year, Maersk reported a drop of nearly 42 percent in CO2 emissions for the year as a whole. The shipping corp operates in 130 countries and employs some 80,000 people worldwide.