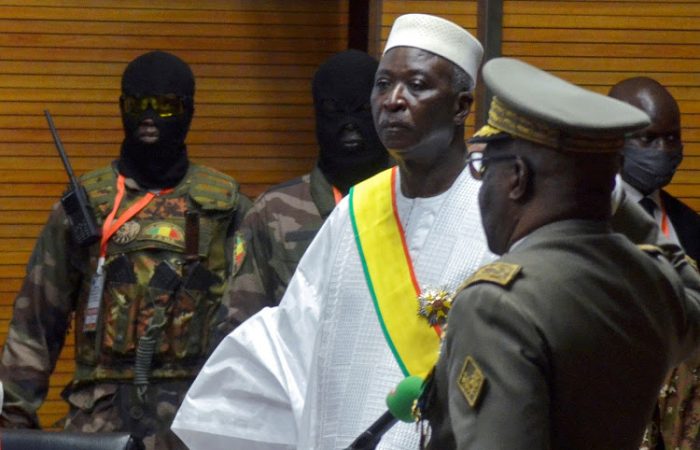 Mali faced political changes after its interim president and prime minister resigned on Wednesday. On Monday the two top officials were by the military, an aide to the vice president confirmed.

The third day in a row Mali lives in a political crisis and potentially setting up a standoff with international powers. On Monday, May 24, President Bah N’daw and the head of the government Moctar Ouane were taken to a military base outside the capital after a Cabinet reshuffle in which two officers lost their posts.

Commenting on the critical situation inside the African country, the UN Security Council members reaffirmed their support for the civilian-led transition and called for its immediate resumption. As an optimal, that should lead to elections and constitutional order within the established 18-month timeline.

The intervention led by Vice President Assimi Goita has jeopardised Mali’s transition back to democracy after a coup in August overthrew former President Ibrahim Boubacar Keita. Colonel Goita orchestrated the 2020 coup as well, being promised that elections planned for next year will go ahead.

“The president and his prime minister have resigned. Negotiations are ongoing for their liberation and the formation of a new government,” said Baba Cisse, an aide to Goita.

The UN hopes for stabilization in Mali

The UN Security Council met privately on Wednesday over Mali and in a statement called for the safe, immediate and unconditional release of all the officials detained. Meantime, Col Goita accused the government of mishandling social tensions in Mali, including a strike by the main union, Reuters said.

France, the EU and the US have threatened to impose targeted sanctions over what the French President has termed “a coup within a coup”.

Mali’s neighbours and international powers fear the crisis could further destabilise a country that the jihadists linked to al-qaeda and isis have used as a launchpad for attacks across the fragile Sahel region.