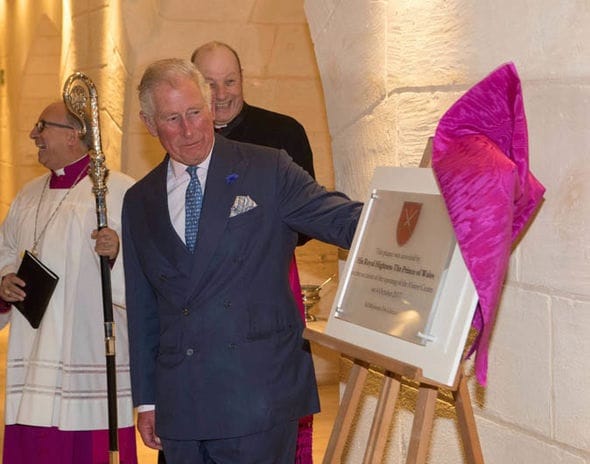 Prince Charles and his wife Duchess Camilla attended Malta conference on marine pollution and climate change. That two-day event included the address of Prince Charles and royal visit to the marine protected areas.

The son of the British Queen delivered the address at the two-day event, Prince Charles and Camilla were among other honourable guests of a conference on marine pollution and climate change.

The European Union is hosting the fourth edition of the Our Ocean Conference which aims to encourage joint solutions and gather ambitious commitments to conserve and sustainably use the oceans.

Among the speakers are Prince Albert II of Monaco, American actor Adrian Grenier, known for his role in the series Entourage. The organisers of the conference also expected to attend the event is Queen Noor of Jordan who known for her environment protection initiatives and charity.

The conference addresses the themes of marine protected areas, sustainable fisheries, marine pollution, and climate change. Malta event gathered this year more than 40 ministers and other leaders from more than 100 countries of the planet.

Another important aim of Malta conference is financial support to the environmental funds and organisations. Previous conferences have seen a wide range of commitments agreed by nations and billions of pounds pledged.