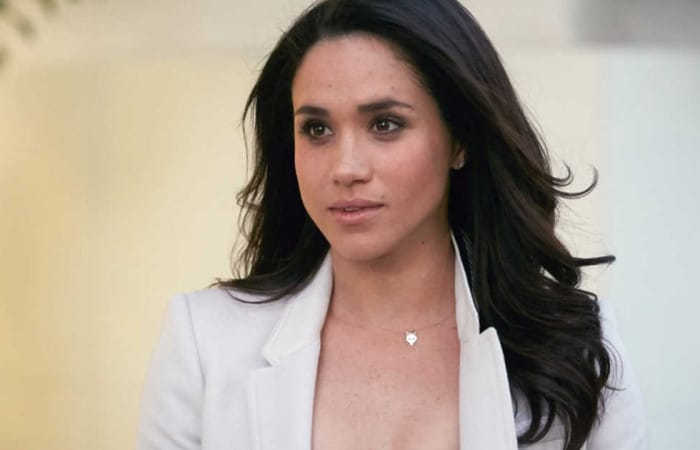 While Meghan Markle has left behind all her previous life, her political views are reportedly causing an issue with her husband’s royal company. The Duchess of Sussex is very vocal when it comes to politics, IBTimes reports.

Meghan Markle is obeying the rules of her new royal life, the former actress said goodbye to Hollywood, deleted her social media accounts including Facebook, Twitter and Instagram. Despite all this, Lady Colin Campbell strongly believes Ms Markle’s political views are still a concern.

«Her politics are an issue. She is ultra-liberal and that trendy-lefty stuff does not go down well with some of Harry’s friends,»

Lady Colin said and added that Duchess Meghan has introduced her to them all at parties and weddings and private dinners, but she is very anti- a lot of the things that their world functions upon, such as shooting.

Lady Colin is known for her assistance to Princess Diana when she thinking of writing the royal’s biography. However, she turned down the late Princess of Wales’ request because she reportedly wanted her to write lies.

Lady Colin was surprised that Diana was advised by friends that she should play the victim, so the novelist just walked away. Meanwhile, Meghan’s political views are reportedly causing an issue withHarry’s royal company. Despite all these awkward moments, Markle’s first solo charity project as a royal has been revealed. Harry’s wife is releasing a charity cookbook with recipes from Grenfell Tower victims. During her secret visit to the community cookery group, Ms Markle channelled Duchess of Cambridge by wearing the latter’s favourite top brand, Breton.