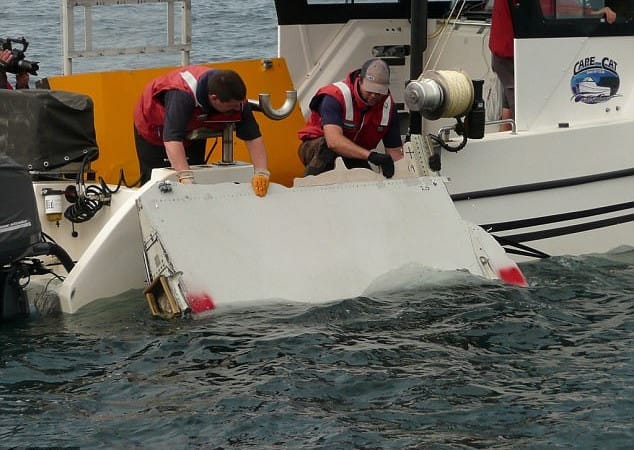 The governments of Malaysia, China and Australia are going to solve the mystery, at last, the MH370 plane crash should be resolved. The people have run Ocean Infinity — a crack international team of engineers, information technology experts, hydrographic surveyors, experts — and its shareholders have taken a big gamble on their own ability.

Three governments called off the 1,046-day official search on Jan. 17 last year without solving the mystery. According to the Australian Transport Safety Bureau’s final report, the authorities were no closer to knowing the reasons for the plane’s disappearance, or its exact location. Actually, the passage of time has done nothing to dampen the world’s fascination with the enigma of how a modern airliner on a regularly scheduled flight could just disappear.

Ocean Infinity team proposed to launch a new hunt for the aircraft on a “no find, no fee” basis — the Malaysian government would agree to pay a sizeable fee if the company found it. But if no wreckage were found, Ocean Infinity would have gone to all that effort for not a penny’s compensation.

Ocean Infinity said in this week’s statement that the vessel, which left the South African port of Durban on Tuesday, was taking advantage of favourable weather to move toward “the vicinity of the possible search zone.”

On Saturday, Malaysian Transport Minister Liow Tiong Lai said that the basis of the offer from Ocean Infinity is based on ‘no cure, no fee. In other words, that payment will be made only if the company finds the wreckage.

“That means they are willing to search the area of 25,000 square kilometers pointed out by the expert group near the Australian waters,”

The disappearance of the aircraft en route from Kuala Lumpur to Beijing in March 2014 with 239 people aboard ranks among the world’s greatest aviation mysteries. Australia, China and Malaysia ended a fruitless $157 million search in January last year.

A U.S.-based company early this week dispatched a search vessel to look for debris in the southern Indian Ocean, 3 ½ years after the Boeing 777 disappeared on a flight from Kuala Lumpur to Beijing with 227 passengers and 12 crew.