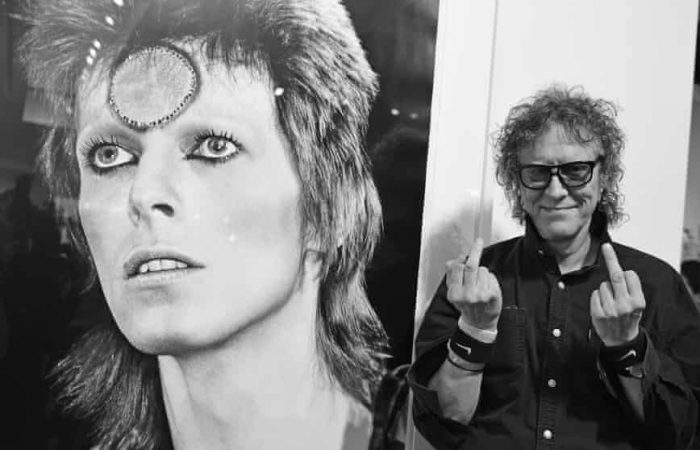 Photographer Mick Rock’s social media account said that the artist, Bowie’s official photographer in the early 1970s, has died. No cause of death was given.

The iconic portraits of rock stars including Lou Reed and Debbie Harry made Mick Rock a legend. He was dubbed “the man who shot the 70s,” has died. He died of age 72.

“It is with the heaviest of hearts that we share our beloved psychedelic renegade Mick Rock has made the Jungian journey to the other side,” the statement reads.

Rock was born in London in 1948, studied at Cambridge University where he met Syd Barrett from Pink Floyd. Later, Syd became one of his first subjects.

He was David Bowie’s official photographer in the early 1970s, helping to make the singer’s androgynous alien superstar Ziggy Stardust, a scoop. A topless Iggy Pop on the cover of the “Raw Power” also became an icon. Later, Mick made a spectral Lou Reed on “Transformer” and Queen’s faces part-shadowed members, for the cover of “Queen II”. 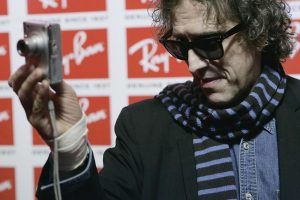 Rock had heart bypass surgery and a kidney transplant in the 1990s after years of rock ‘n’ roll excess. “I lived the life,” he said later. “As well as taking the pictures, I lived the life.”

Queen guitarist Brian May said he was “sad and shocked to hear of the passing of our friend, photographer Mick Rock.”

He said the “Queen II” cover picture “gave us an enduring image, inspired part of the ‘look’ of our Bohemian Rhapsody video a couple of years later, and has been widely imitated by others over the years since then.”