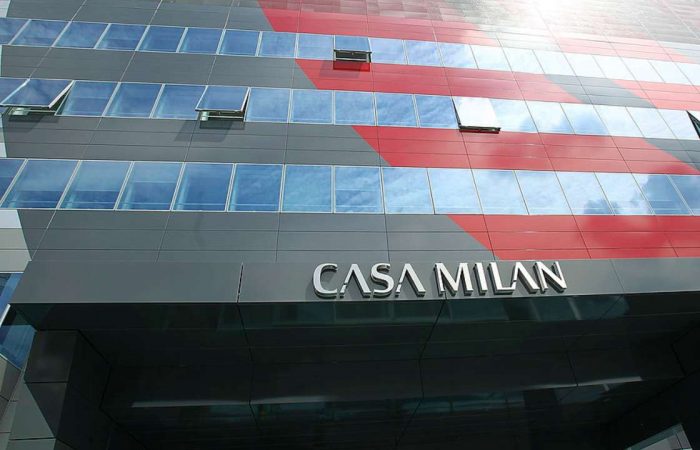 The football club Milan announced the agreement about signing a partnership with Expo 2020 Dubai. In its efforts to continually push to promote the club in what it sees as “a key market”, the Italians have already played several friendly matches in the region.

Expo 2020 is set to be the largest commercial event to be held in the Arab world. Despite the pandemic, nearly 200 nations are setting up pavilions to showcase their innovations and achievements. The expo was rescheduled for this year because of the COVID-19 pandemic. The city of Milan hosted the last Expo, in 2015.

Now, AC Milan is aiming to strengthen its presence in the Middle East by signing the deal to boost its brand in the Arab world. In fact, the Rossoneri have played several friendly matches in the Gulf region in the past and the club also has a long-standing partnership with Emirates.

“As a club based in Milan, a city that hosted the most recent World Expo in 2015, we know that Expo 2020 is a special moment in history that sees the world comes together to unlock its potential,” Milan’s chief revenue officer said.

The FC added that it will provide “unique content” with players for the Expo, moreover, the event should bring its heritage and vision to promote “the fundamental values of sport and inspire positive change through football.”

Seven-time European champion Milan is historically one of the most successful clubs but it hasn’t won a major trophy in more than a decade, AP News reported Wednesday. The Rossoneri finished second in Serie A last season, behind city rival Inter Milan.