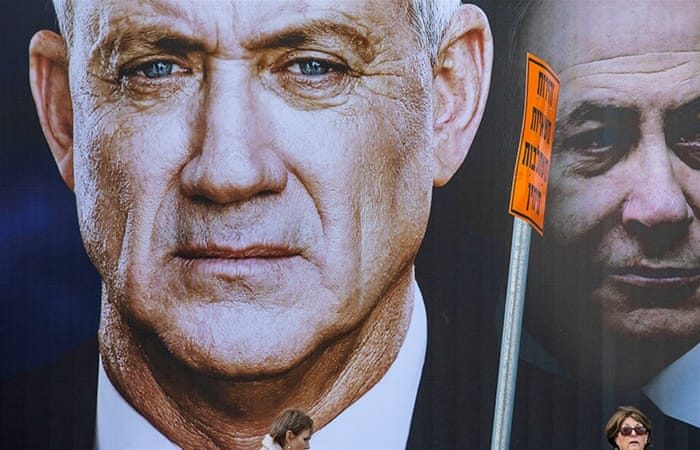 Israeli MPs hailed the unity government, which was formed by two political rivals. A coalition deal between Benjamin Netanyahu and Benny Gantz does not violate the law, dismissing arguments that it unlawfully shields Israeli prime minister in a corruption trial.

The 70-year-old prime minister Benjamin Netanyahu remains a part of the political life of Israel. His indictment on corruption charges does not disqualify him from forming a Cabinet, Israel’s top court has said on Wednesday.

The unexpected verdict has paved the way for the veteran leader to remain in power. Thus, the Supreme Court also allowed PM and his election rival to form the coalition government.

Court’s verdict was widely criticized by opposition petitioners on Wednesday. However, the ruling removes a critical legal hurdle to the coalition government the right-wing Netanyahu and centrist Gantz plan to swear in next week, following three inconclusive elections in the past year.

For Israel, the court’s verdict is important, it moves closer to ending the political deadlock as it grapples with the coronavirus crisis and its economic fallout, Al Jazeera says on Thursday.

In unanimous rulings, the 11-justice panel «found no legal basis to prevent Knesset member Netanyahu from forming the government».

However, the panel added that its decision «should not be construed as diminishing the gravity of the charges faced by against public probity, nor the difficulty posed by the tenure of a prime minister accused of crimes.»

To avoid the speculations, the Supreme Court reminded that Mr Netanyahu has the right to presumption of innocence. The 70-year-old political veteran was indicted in January on charges of bribery, fraud and breach of trust. While PM denies any wrongdoing in all three cases, his trial is set to open on May 24.

The alliance between centrist Gantz and right-wing Netanyahu was formed last month after three inconclusive elections in less than a year. Both politicians have issued a joint statement issued on Wednesday night, which announces a date for swearing-in ceremony.

According to the text, on May 13, under the three-year deal, Netanyahu will serve as Israeli PM for 18 months, with Gantz as his alternate, a new position in country’s governance.

They will swap roles midway through the deal, with cabinet positions split between Netanyahu’s Likud party and Gantz’s Blue and White alliance, as well as their respective allies.