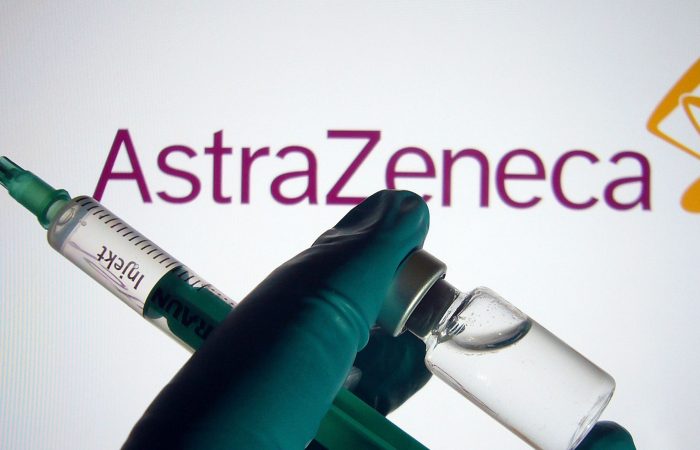 The Netherlands health authority has suspended the use of AstraZeneca jab over blood clotting concerns. The EU country joins a few other nations where the vaccine’s use stopped, Independent reports.

The covid-19 vaccine developed by AstraZeneca-University of Oxford showed some side problems like blood clots, the Dutch health minister said. While the pharmaceutical giant claims that review of safety data of people vaccinated so far has shown no evidence of it, the jab will now not be used until 29 March as a precaution, said a statement by the Dutch government.

Thus, Netherlands has joined several other counties, including Ireland, Norway, Denmark, Bulgaria, Iceland and Thailand who have suspended the use of AstraZeneca’s vaccine over the same concerns.

The EU nation had pre-ordered 12 million doses of AstraZeneca’s anti-covid drug. In its efforts to curb the covid pandemic, the authorities in Netherland had scheduled around 290,000 AstraZeneca shots until the end of the month.

The decision to stop using the vaccine was taken after reports from Denmark and Norway about the possible serious side effects of the drug. On Saturday, the Norwegian health authorities had said three health workers who had recently received the AstraZeneca’s vaccine were being treated in the hospital for bleeding, blood clots and a low count of blood platelets.

“We can’t allow any doubts about the vaccine… We have to make sure everything is right, so it is wise to pause for now,” the Dutch health minister Hugo de Jonge said

Now, it would now be investigated by the European Medicines Agency (EMA).