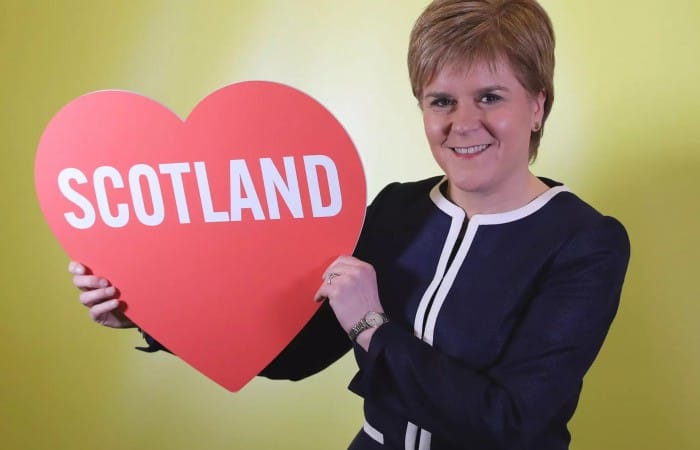 Nicola Sturgeon arrived Bonn for taking part in the UN’s Climate Conference, Scotland’s First Minister has joined leaders from around the globe who gathered in German city to negotiate the climate issues.

Ms Sturgeon believes that it is high time to turn the Paris deal into reality, the Scotland’s first minister expressed her hope to make an early decision on setting an even more ambitious target of “net zero emissions”. According to the Scottish politician, the countries must now urgently agree on the specific pledges. During the Conference, the COP23 negotiators hope to clarify the rulebook of the 2015 Paris climate agreement.

“Now, that doesn’t simply require impressive targets for the next two decades. It requires urgent action in the next two years as well and it requires all countries, developed counties especially, to contribute fair shares.”

Climate changes as a global problem

Scotland’s plans to cut greenhouse gas emissions have been hailed as some of the most ambitious on the planet, that’s why the Scottish government has set a target to reduce emissions by 90% by 2050. Much more of Scottish land will be covered with trees to soak up the carbon dioxide with a proposed annual target of 15,000 hectares of new forest by 2025.

In her address at the event, Ms Sturgeon shared her an even more ambitious target of “net zero emissions”. According to the UN, a draft Climate Plan planned to be finalised next year, the document includes setting out policies for cutting greenhouse gas emissions and relies on phasing out new petrol and diesel cars. Such an approach can increase in renewable electricity additionally to the reducing the gas emissions.