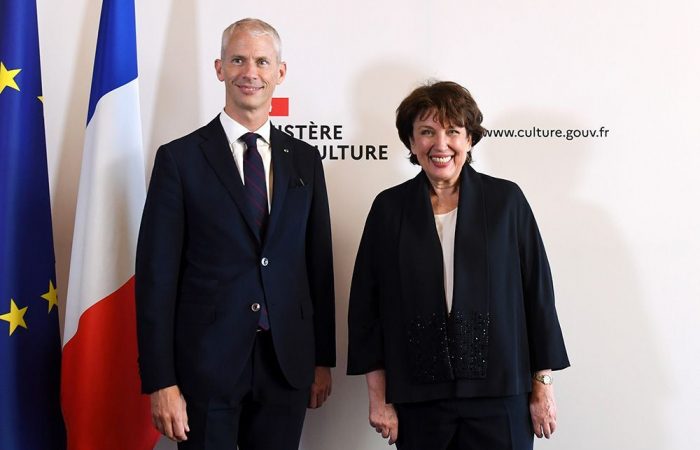 Monday meeting with nightlife industry representatives, culture minister Roselyne Bachelot and Alain Griset, Minister for Small and Medium Businesses, resulted in the reopening of the nightclubs.

The French ministers have agreed on the reopening of the clubs from July 9th, while concerts with a standing audience will be allowed again from June 30th. In their efforts to revive the touristic and cultural life across France, the officials announced the reopening.

All nightclubs can reopen after more than a year of closure, the government announced on Monday, with standing concerts also allowed again. While bars and cafés have reopened periodically over the last 18 months, nightclubs have been closed since the pandemic first hit in March 2020.

Indoor venues are allowed 75 percent of their normal capacity while outdoor events can have 100 percent capacity. 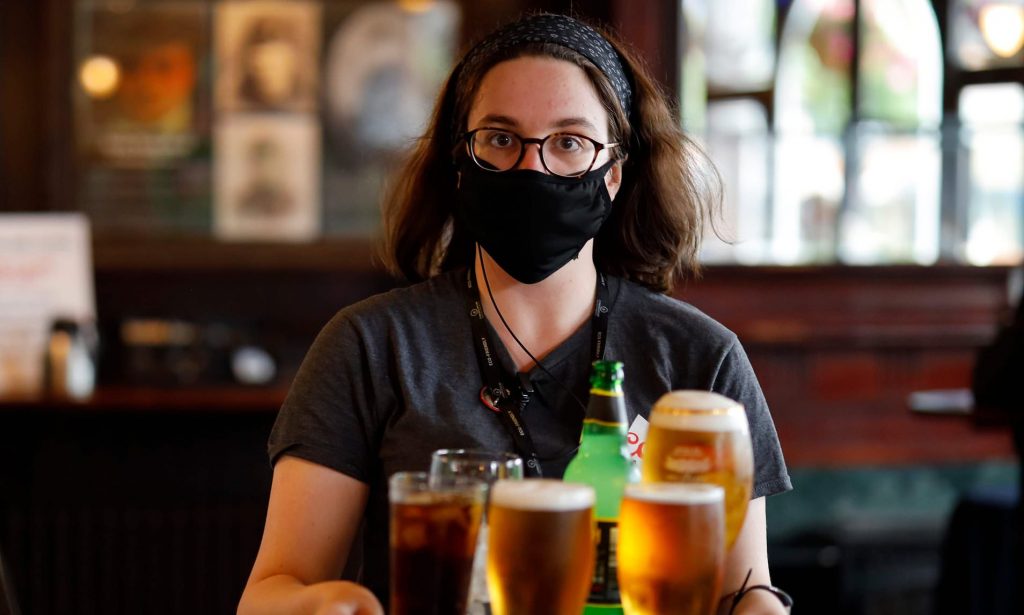 Despite the reopening of many public activities in France, face masks and e-health passport are still needed. The IDs will be required to enter a nightclub, the ministers announced Monday.

The French health pass is available through the TousAntiCovid app or on paper. In order to access the pass, you need to show either a vaccination certificate, proof of a negative PCR or antigen test taken in the previous 48 hours, or proof that you have recently recovered from Covid.

“We are going to be able to look ahead to the summer in good conditions and party safely,” Griset added in the statement released on Monday.

Today, France’s annuel Fête de la Musique is starting. Minister Bachelot recently announced that “mini concerts in bars and restaurants” would be permitted for the occasion, but venues have to respect strict health rules, including a 50 percent indoor limit on seating.