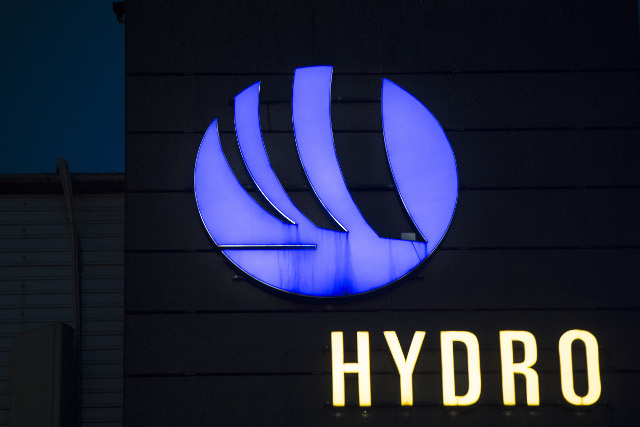 An agreement between the metals group Norsk Hydro and the Brazilian authorities was reached last Thursday, The Local Norway reported. The dispute over the discharge of untreated water from the aluminium factory Alunorte, has been settled.

Norsk Hydro was fined two times in a row by the Brazilian authorities for contamination the Baracena municipality’s waters with bauxite residues from the largest in the world aluminium factory, Alunorte.

In March, Norsk Hydro had apologised for the discharge, adding that it was «completely unacceptable and in breach with what Hydro stands for».

According to Brazil, the metal group should pay two fines of €2.5 million each, to halve its production at the site and suspend the use of the river basin.

The Norwegian factory had overflowed from a deposit basin at the Alunorte plant after heavy rainfall on February 16 and 17. The dispute was started and in September, the sides have reached an agreement on it.

«On September 5, Alunorte signed two agreements representing a milestone to resume normal operations at the alumina refinery in Para, Brazil,» Norsk Hydro said in a statement.

After signing two agreements signed on Wednesday in Brazil, Norsk Hydro has to pay now a total of 160 million reais in fines, investments and food coupons for local communities whose daily life got worsened due to Alunorte’s activities. Moreover, under terms of the agreement, the metal group also pledges to pour another 150 million reais into local development projects that will benefit communities living near aluminium factory.

As Norsk Hydro’s statement says, no timeline has yet been set for the resumption of full operations.

«Neither of the agreements signed include provisions or establishes a timeline to resume normal operations at the refinery,» Norsk Hydro said but denied any toxic spill.

According to the metal group, there was an unauthorised discharge of untreated rainwater.

«Internal and external reviews confirm that there was no overflow from the bauxite residue deposits or harmful spills from the February rain event,» the company said.

The Norwegian company will likely benefit from a return to full production capacity, after seeing its 2nd quarter profits hit by the Brazil dispute. For investors, that news was one of the best in the financial year, undoubtedly.