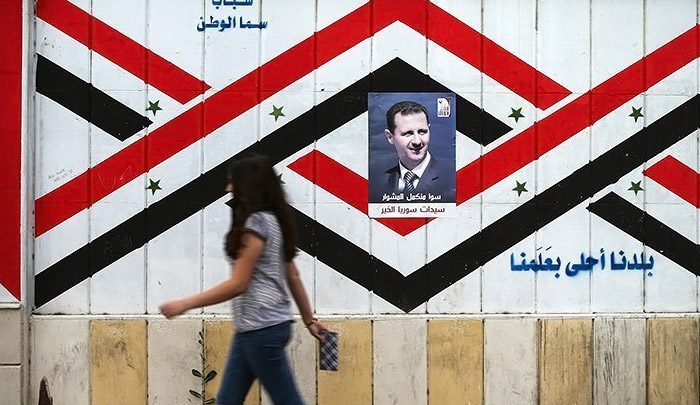 The head of North Korea’s Ministry of External Economic Relations (MEER) headed for Damascus where the new round of the economic talks set. As the Korean Central News Agency (KCNA) reports, Kim Jong Un is leading a “DPRK government economic delegation to Syria to participate in the 11th meeting of the DPRK-Syria Joint Economic Committee.”

The August meeting has prepared the ground for the economic talks. During a conference held in Chinese city Changchun, North Korean leader underlined that Pyongyang is making active efforts to create a business-friendly environment to foster economic cooperation with foreign countries.

Earlier, Kim was seen at an international airport in Beijing, apparently on his way to the Middle Eastern country.