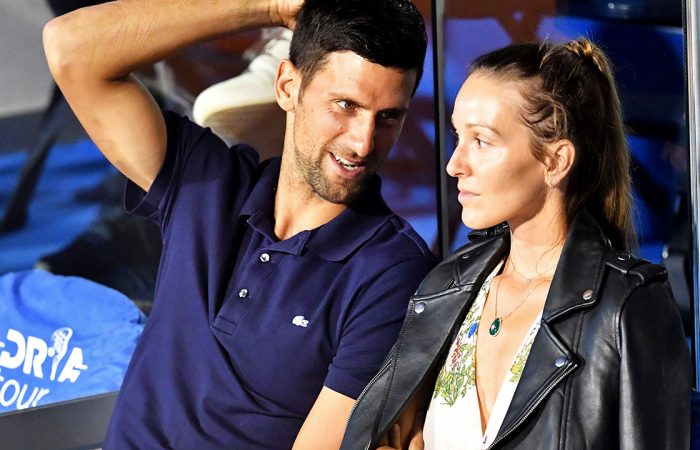 Novak Djokovic, the tennis star from Serbia, owns an 80 per cent stake in a Danish biotech firm, QuantBioRes, which aims to develop a COVID-19 treatment, Mothership has learned.

QuantBioRes’s website says its activity aimed at creating of the drug that treats the coronavirus. Not a vaccine but treatment, chief executive officer Ivan Loncarevic stresses.

The Danish firm says on its website that they are “developing treatments and cures for retroviruses and resistant bacteria”. On Wednesday, Loncarevic added the company has “a dozen” researchers working in Denmark, Australia and Slovenia. Last summer, Loncarevic and Djokovic made the investment without revealing the sum of money involved.

A biotech firm is working on a peptide which prevents the COVID-19 from infecting the human cell. According to the website, the company began testing for what they call a “deactivation mechanism” for COVID-19 in July 2020 without providing further details.

As Reuters has learned from the Danish company register, Novak Djokovic and his wife Jelena own 40.8% and 39.2% of the company, respectively. In general, both Djokovic owns 80% of the biotech business firm registered in Denmark.

Meantime, Novax lost his chance to win back his title at the Australian Open this year and was deported from Australia after his visa was revoked due to his vaccination status. The tennis legend has returned home to Serbia after getting deported from Melbourne.

His vaccination status raise concerns among the French Open’s organizers. The French sports minister announced that athletes will need to be vaccinated to participate in sporting tournaments in France. Probably, Djokovic will lose his title again because he remains unvaccinated till today.