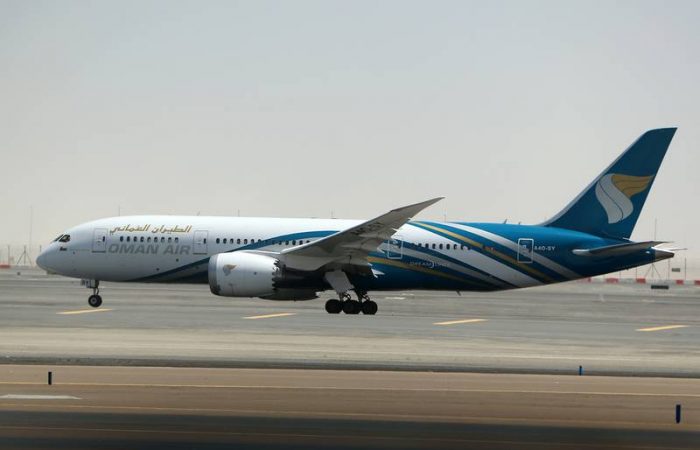 The Middle Eastern sultanate Oman has banned entry to passengers from six African countries on Tuesday, The National reported.

In an effort to slow spread of new infection, Oman on Tuesday reported 15 new cases of the Omicron strain. To avoid the deteriorating of the epidemiological situation, sultanate has introduced emergency travel restrictions for those entering Oman effective immediately.

To prevent further spread, the Civil Aviation Authority has banned the entry of travellers from six countries, which are South Africa, Namibia, Zimbabwe, Lesotho, Eswatini and Mozambique effective from Tuesday until further notice.

Since today, all passengers arriving in the country must be twice vaccinated and have a PCR test result from within 48 hours, overruling the previous PCR rule of 72 hours. Oman TV also stressed the third booster rule has been revised after the new Omicron cases.

Instead of a six-month requirement to get the third booster from the second vaccination, the period has been reduced by half to only three months, after the new Omicron cases reported.

The sultanate health authorities have also ordered all indoor public places, including malls, shops, schools and hotels to restrict their business to 50 per cent capacity until further directive. Weddings and funerals have been banned.