On the “daughters” of Google, the court imposed an additional arrest in the amount of 500 million rubles 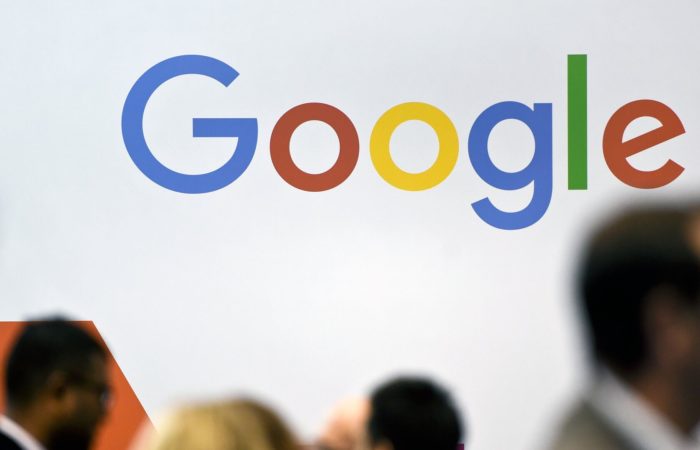 The court agreed with the plaintiff’s arguments that “failure to take measures to secure the claim may make it impossible to enforce the judicial act in the future.”

“The arguments set out in the plaintiff’s statement … are supported by the evidence presented by the plaintiff, including explanations to the balance sheet and the financial results report of Google LLC for 2020,” the ruling says.

Not so long ago, Google’s assets were already arrested in the amount of 500 million in two other cases – on similar claims by the NTV television company and the GPM.

Entertainment Television company, which is part of Gazprom Media (TV channels TNT, Friday, 2×2, TV-3) . Also earlier, the Russian structures of Google were already arrested by the court in the case of the Akhmat football club and bailiffs in the dispute over the unblocking of the Tsargrad YouTube channel.

On April 29, Google representatives said in court that 9 billion rubles had been transferred from the company’s accounts to the FSSP deposit at that time.