Pakistan, US, Qatar and China to participate in peace conference in Moscow 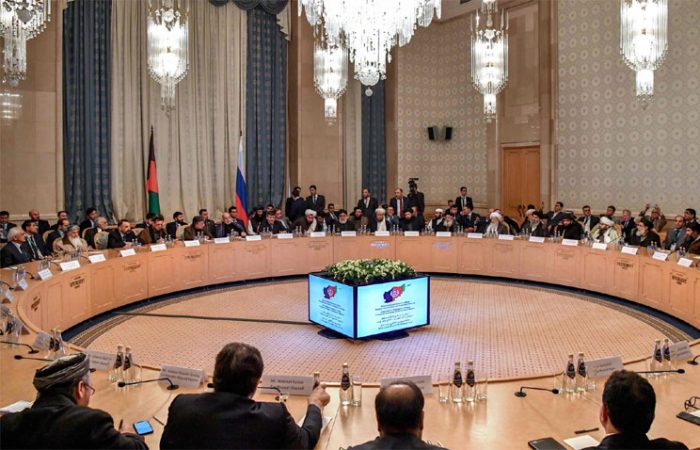 The diplomats from four countries have gathered in Moscow for a peace conference. The United States, Pakistan, Qatar and China are attending the conference on Afghanistan on Thursday, Bloomberg said.

The peace conference on the latest intra-Afghan developments is being held in Moscow today. To find the political solution, the high-level delegations from the Afghan government and the Taliban sent their representative for the discussions.

The U.S. State Department has confirmed that Zalmay Khalilzad will attend the talks

The head of Afghanistan’s High Council for National Reconciliation Abdullah Abdullah will lead the Afghan government delegation while the Taliban delegation will be led by deputy leader Mullah Abdul Ghani Baradar.

The Moscow peace conference is aimed at breaking the impasse in talks on a political settlement in the war-torn country.