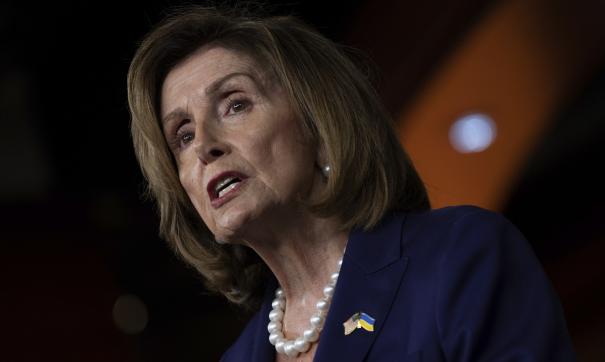 According to the Chinese Foreign Ministry, China is going to impose sanctions against the Speaker of the US House of Representatives Nancy Pelosi and her immediate family after a provocative visit to Taiwan.

According to the statement, Pesoli did not make the best contribution to the stability of the Taiwan Strait.

Based on the relevant legislation of the PRC, the Foreign Ministry noted that sanctions will be imposed against the official.