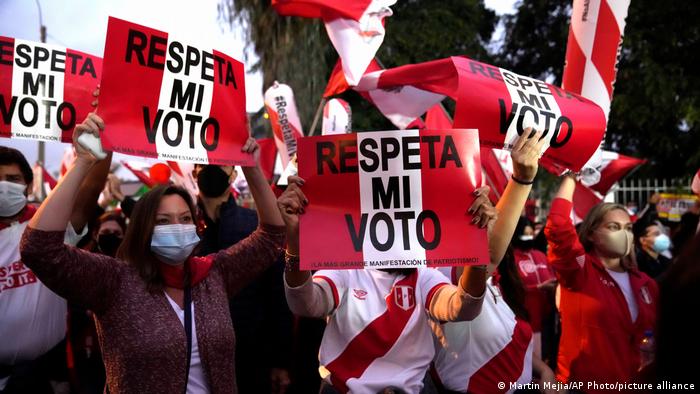 Pedro Castillo is set to be the next president of Peru after over weeks of uncertainty over election results, DW reports.

Former school teacher Pedro Castillo becomes the new Peruvian President, according to the official announcement of the election body. On Monday, Mr Castillo has won the disputed election.

The Peruvians have been voting on June 6, since that date it had been held up by claims of election fraud by his right-wing rival Keiko Fujimori. The 46-year-old daughter of imprisoned ex-President Alberto Fujimori challenged the count. While a narrow margin of 44,000 votes was registered, the Organization of American States, the European Union, Canada, Britain and the US State Department had all maintained that the elections were clean.

“I proclaim Pedro Castillo as president of the republic and Dina Boluarte as first vice president,” elections chief Jorge Salas said during a televised ceremony on Monday night.

In fact, this is Fujimori’s third attempt to claim Peru’s highest office. Earlier, she has been hounded by bribery charges over her two earlier presidential bids. Keiko now faces an imminent graft trial that would otherwise be delayed until after her presidential term.

Commenting on the official results of the presidential race, she said she was going to recognize it because it was mandated by “the law and the constitution that I have sworn to defend.” In addition, Keiko restated her claim that thousands of votes have been stolen and urged her supporters to continue protests.

What is plan for Peru now? 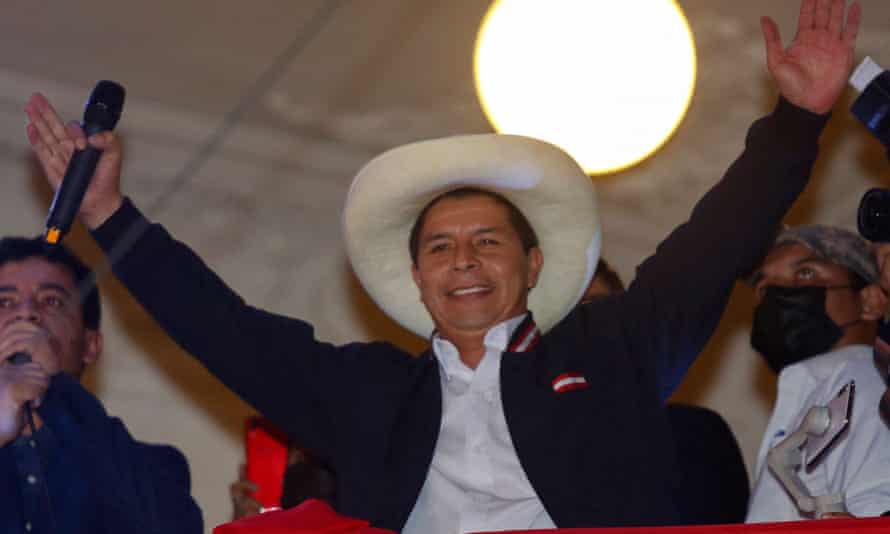 Pedro Castillo, 51, is expected to take office next week for a five-year term and said he will ask Ms Fujimori not to place barriers in the way. It is the rightest time for Peru to calm down the protests and to bring back stability in the country. Additionally, the newly-elected President pledged to redraft the constitution and hike taxes on mining farms.

“I ask for effort and sacrifice in the struggle to make this a just and sovereign country,” Castillo said in his first comments as president-elect.

Peru’s economy has been battered by the pandemic, with many plunged into poverty.