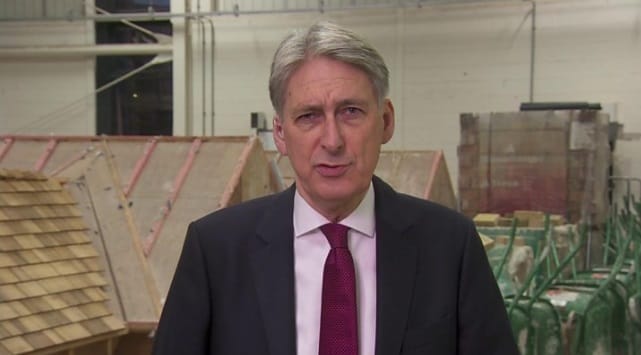 Philip Hammond also stuck to his fiscal rules, keeping the deficit below two percent of national income, and thus clung on to his remaining credibility after weeks of gaffes and blunders. The politician also has failed to improve the Tory party’s chances of electoral survival.

As for attacks from Labour, Hammond had two defences. The first was a fix to the roll-out of Universal Credit, reducing waiting periods that threatened the most vulnerable in society. This was clearly aimed at dampening Labour’s rallying cry that the Tories don’t care about the poor.

The second, less successful, a strategy was an offer to young people. The Conservative party finally acknowledged its looming youth problem at the conference in September and has since been in a panic about fixing it.

In fact, the Britons faced the reduced growth forecasts, blamed on the economy’s flat productivity, threatened to overshadow a series of announcements in the Budget. These included a cut in stamp duty for most first-time buyers and setting aside £3bn for preparations for the UK to leave the EU.

The economic picture for the UK isn’t too good. The Office for Budget Responsibility slashed its 2017 growth forecast from 2% to 1.5%. Output, it added, would be weaker than previously thought in each of the subsequent four years. To put the figures into perspective, while there have been three recessions since the early 1980s there has not been a period since then when growth has been forecast to stay below 2% for more than three years in a row.