Pope Francis calls for spending on education instead of weapons 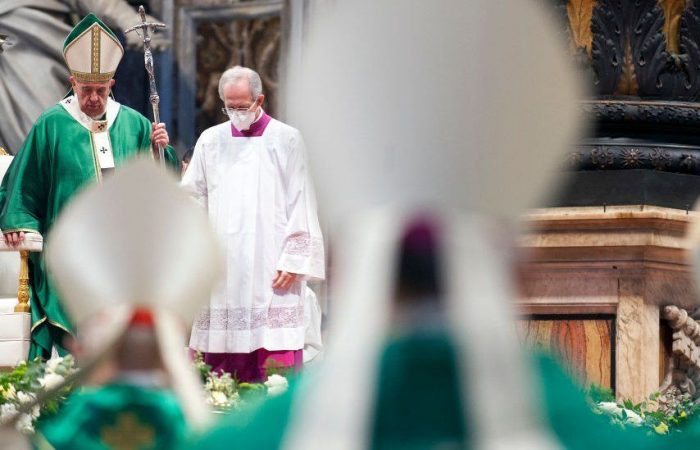 Pope Francis’ annual message for peace on Tuesday urged people and nations to fund and promote education instead of buying weapons. As the Vatican press office reported, the pontiff welcomed international disarmament.

In his annual address, the head of the Roma Catholic Church said the global military spending is overwhelming and has gone beyond levels seen during the Cold War. At the same time, funding for education and training has fallen worldwide.

“It is high time, then, that governments develop economic policies aimed at inverting the proportion of public funds spent on education and on weaponry,” he pontiff said.

Pope Francis added that the pursuit of a genuine process of international disarmament can only prove beneficial for the development of peoples and countries, freeing up financial resources better used for the sectors that are really useful like health care, schools, infrastructure, and care of the ecosystem.

The pontiff also called all the governments for a better balance struck between a free market economy and resources that need to be used to aid the poor and protect the green shield of our planet.

It is not the first time when the pontiff has previously called for a ban on nuclear weapons and said that he would like to see military funds redirected toward additional expenditures on COVID-19 vaccines and more widespread access to them worldwide.

On Sunday, Francis also said that domestic violence was a major concern, calling it “satanic,” and “humiliating”, The Hill has learned.