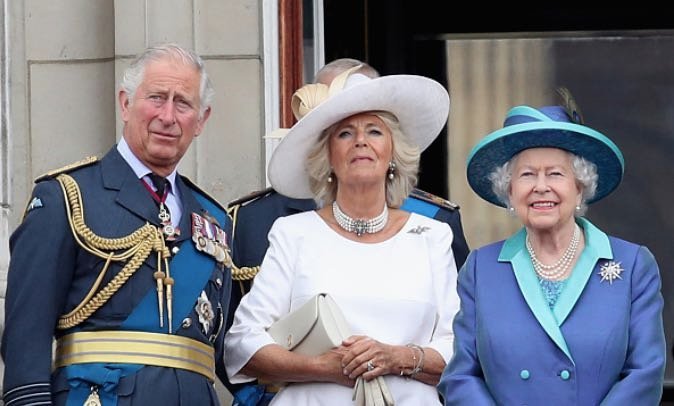 Prince Charles and his wife Duchess of Cornwall will be the only company for Queen on Christmas, the Buckingham Palace said.

For the 95-yar-old monarch, it will be her first Christmas without her late husband, Prince Philip. In addition, it is the second year running that the family’s long-running tradition of hosting the festive holiday in Sandringham has been cancelled. The British royal family used to gather over there since 1988, in fact.

The Earl and Countess of Wessex, who live close by, are also expected to visit, along with their children, Lady Louise and James, Viscount Severn.

Unlike her brother, Princess Anne will not be able to spend Christmas with the Queen after her husband, Vice Admiral Sir Timothy Laurence, tested positive for the COVID-19.

The Queen took the decision this year to remain at Windsor as a “precautionary” measure following rising Covid-19 cases due to the omicron. Last year, Queen and Duke of Edinburg also spent the Christmas period at Windsor.

Commenting on the royal plans, a Buckingham Palace source said: “The decision was a personal one after careful consideration and reflects a precautionary approach.”

The monarch usually stays at her Norfolk estate until Feb 6, the anniversary of her father’s death and Accession Day.

She has spent much of this year at Windsor Castle, where she and Philip remained after Christmas as they shielded throughout the lockdowns.