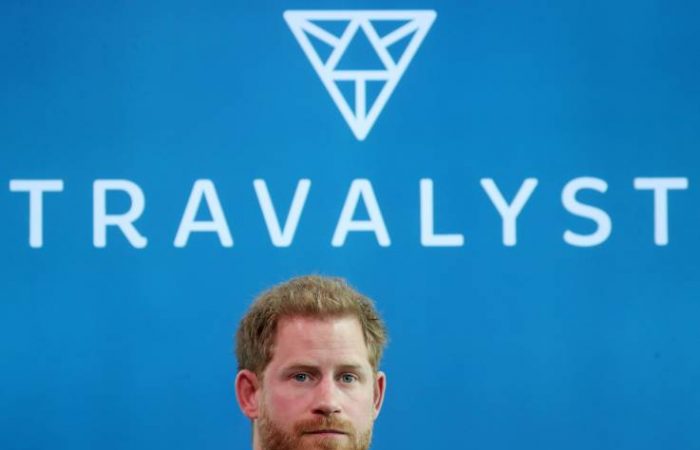 Prince Harry and his wife used to position themselves as the defenders of the environment. However, the royal couple prefers to travel by private jets, increasing the carbon footprint and outraging the public that calls such behaviour as ‘double standards’.

Duke and Duchess of Sussex accused of neglecting their promises to be socially responsible persons after critics noted that the young royals flew on private jets four times over 11 days during the summer.

While Prince Harry did not directly reference the criticism, he seemed to respond to criticism of his regular use of private jets, saying there are occasions he needs to keep his family safe.

«I spend 99 percent of my life traveling the world by commercial. Occasionally there needs to be an opportunity based on a unique circumstance to ensure that my family are safe,» he said, after being asked about his travel habits.

The royal’s announcement about establishing the new sustainable travel initiative called «Travalyst» made a stir on social media on Tuesday. A release from Buckingham Palace said they collectively hope to «find and implement solutions» that will make travel more sustainable. Prince Harry’s Travalyst aimed at helping to protect people, places and wildlife.

Meghan Markle’s husband urged to «mobilize the industry as a catalyst for good.» The main tasks will be examining sustainable practices across the planet, tackling climate change and environmental damage, and alleviating over-tourism.

To solidify his new initiative, Duke of Sussex vouched for support from a number of industry service providers such as Booking.com, Ctrip, Skyscanner, TripAdvisor and Visa.

«Travel has the unparalleled power to open people’s minds to different cultures, new experiences and to have a profound appreciation for what our world has to offer,» Prince Harry’s statement reads.