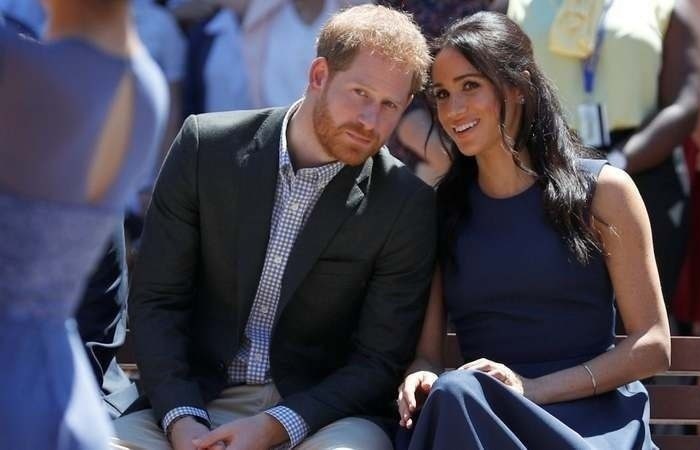 Prince Harry continues to shock the press with his revelations about life as a royal. In his recent podcast, Queen’s grandson compared his royal experience to being on “The Truman Show” and “living in a zoo.”

Harry insists it was a heavy burden to be a member of the British royal family. He spoke candidly with host Dax Shepard about keeping his relationship with Meghan a secret and dealing with the UK media scrutiny.

Queen’s grandson struggled to deal with being a member of the BRF and even feared that his pregnant wife and son, Archie, would have to deal with the enormous attention. An episode of the “Armchair Expert” podcast showed how poor Harry contemplated quitting royal life on several occasions while in his 20s.

Prince Harry claims the family cut him off financially 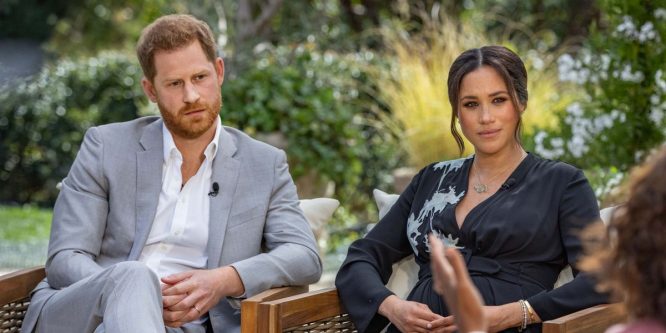 Thanks to the Oprah interview aired in March, the entire globe knows that the family cut him off financially at the start of 2020.  Following his decision to step back from his roles as a royal, the consequences appeared.

Last year, Harry and Meghan’s departure from royal duties began over what they described as the British media’s intrusions and racist attitudes toward the duchess. Diana’s son feels more liberated after he and his family moved to the United States.

“Living here now I can actually lift my head and actually feel different,” said Harry, who added he’s able to take Archie for bicycle rides. “You can walk around feeling a little bit more free.”

Actually, another Prince Harry’s interview proves he was brainwashed. Both Sussexes, Harry and Meghan, appear to be making careers of talking about their previous ones. It is not helpful, moreover, nothing ever appears to be their own fault. The 36-year-old man and father even doesn’t understand how painful could be his words for grandmother. Queen Elizabeth who tries to keep things together after the devastating loss doesn’t deserve to know that her grandkid believes he was grown-up ‘in a zoo’.