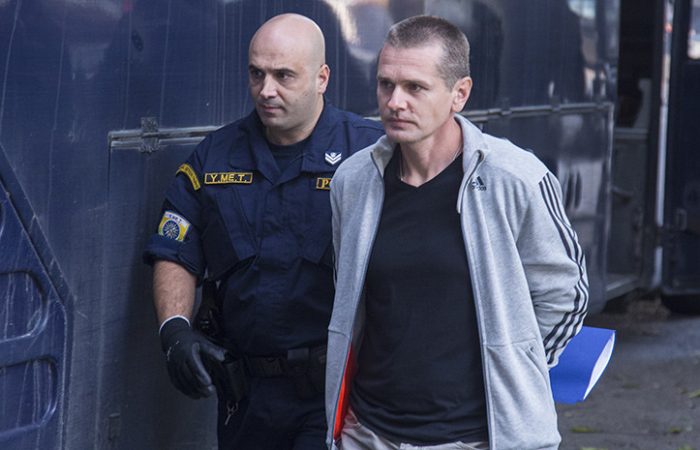 Former top manager of the Perm “Ecoprombank”, Andrei Tuev was handed over to Russian authorities by Cyprus law enforcement agencies in May this year. His name has been on the wanted list since 2016.

In 2014, Russian Central Bank revoked the license of “Ecoprombank”. The reason was risky credit policy by the bank, inability to fulfill obligations to customers and depositors and placement of funds in low-quality assets. Andrei Tuev was accused of abuse of authority, which caused damage to the bank about 500 million rubles. Russia has been waiting for four years to resolve the issue of extradition.

Andrei Tuev’s extradition can help Russian authorities to get to Petr Kondrashev. According to experts of the Sostav.ru he is one of the owners of the bank. Oligarch and Forbes list member, Kondrashev also associated with resonant murders, and budget scams, and the withdrawal of money abroad. That’s why he was a shadow beneficiary of the bank, not official.

As Mr. Tuev is ready to cooperate with investigation, it can reveal more theft scheme details including episode of replacing marketable assets of 673 million rubles cost to individual’s and organization’s debt with unknown credibility.

Later in 2018 Vadim Manin, former vice of Tuev was found guilty for abuse of authority and convicted to 2,5 years in prison. Credit committee and board members testify against Manin, and he was accused of deducing apartments from deposit. Now the investigation can get his boss’ testimony for episodes that investigation has not known yet.  After new episodes, that can be revealed Russian authorities will have all the chances to succeed in extradition of Petr Kondrashev, who is living in Austria now, according to information from some media.