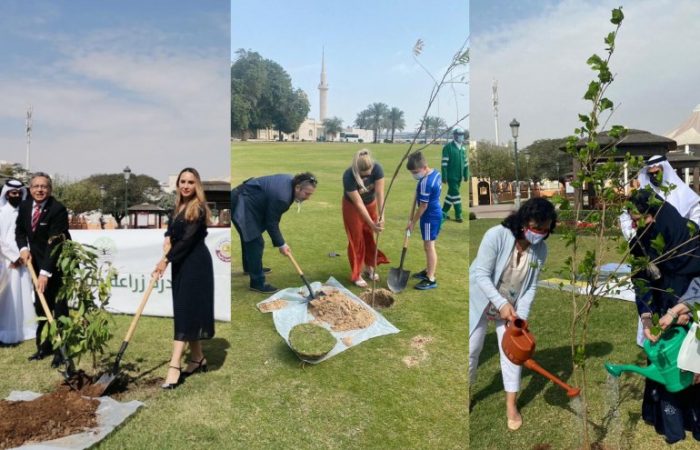 In Qatar, the envoys of Austria, Bosnia and Peru took part in the Plant Million Tree initiative, The Peninsula has learned.

Qatar’s capital city Doha welcomes the ‘Plant Million Tree’ initiative of the Ministry of Municipality and Environment. The green event was organised by the Public Parks Department with the participation of the embassies of Peru, Austria, and Bosnia and Herzegovina.

The Doha Municipality representative also attended the event. The initiative is part of the nationwide efforts to increase greeneries across the Middle Eastern country.

Aimed at protecting the environment for sustainability, the Qatari initiative gathers many officials, including the envoys from the different nations. Continuing its important work, the Public Parks Department calls on both the government and private sector to make their possible contribution to the initiative by planting trees.