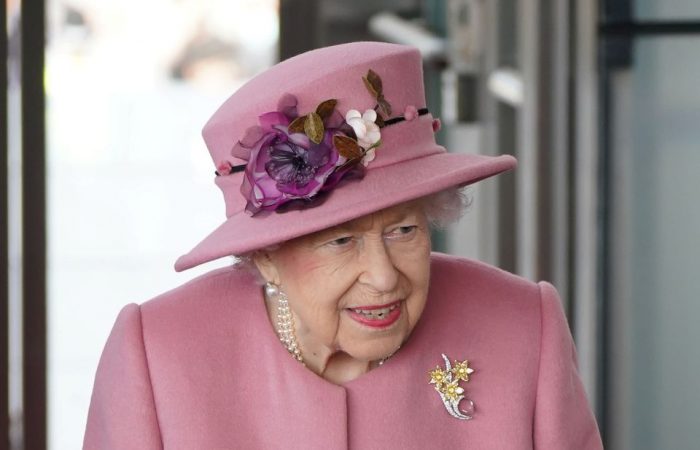 The British Queen has cancelled a pre-Christmas lunch with her family, one of the traditional events of the festive season.

The long-reigning monarch on the planet has to change the old tradition of the Windsors, pre-Christmas lunch. This year, the royal family will not gather together at one table as a precaution while cases of COVID-19 soar in Britain.

The pre-Christmas celebration gives the head of state a chance to catch up with relatives who are unable to travel to Norfolk for Christmas Day. The big family is also usually invited, including Elizabeth’s cousins the Gloucesters, the Duke of Kent and the Michaels of Kent.

The decision to cancel the lunch becomes a precautionary one as it is felt to put too many people’s Christmas arrangements at risk if it went ahead. As the experts say, while there is regret that it is cancelled, there is a belief it is the right thing to do for all.

The UK health secretary warned people on Wednesday not to mix with others unless they have to in the run-up to Christmas. These days, the country recorded its most daily CVID-19 cases since the start of the pandemic Reuters said.

Despite the cancelling of the traditional family event, Queen Elizabeth II continues to work. Her Majesty received the Sultan of Oman during an audience at Windsor Castle on Wednesday.