Russia and China will increase settlements in yuan and rubles 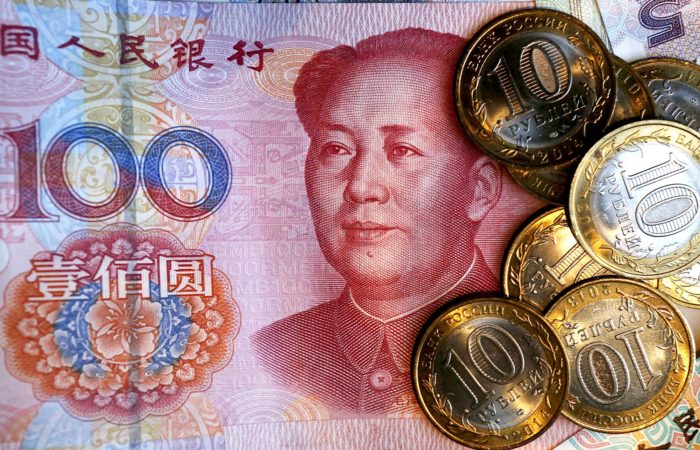 Foreign Minister Sergei Lavrov of the 7th International Conference “Russia and China: Cooperation in a New Era” said that Russia and China will increase the share of national currencies in bilateral settlements.

“At a time when the United States and the European Union have turned their currencies into an instrument of blackmail, we intend to develop an independent financial infrastructure, significantly increase the use of the ruble and yuan in settlements between our states. They already account for a quarter of our trade turnover,” the Foreign Minister said.

According to Vladimir Oshchepkov, Consul General of Russia in Harbin, companies from the border regions are already increasing the volume of mutual settlements in national currencies. Thus, from January to April 2022, in the city of Suifenhe, payments with Russian counterparties in Chinese currency exceeded 840 million yuan, which is 370 percent more than in the first four months of the previous year.

Deputy head Igor Morgulov provided data stating that at the end of April, the share of national currencies in trade between Russia and China amounted to about 25 percent.