Russia captured the settlements of Ukraine 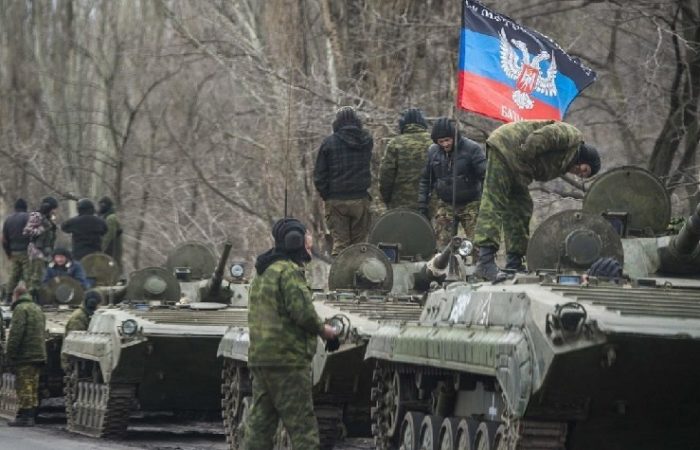 Today, September 14, the headquarters of the DPR’s territorial defense announced the capture by Russian troops of the settlements of Nikolaevka and Nikolaevka Vtoraya. At the same time, the people’s militia of the LPR announced that the line of contact had come close to the borders.

Real riots began in the LPR. Military and civilians who refuse to leave the LPR are forced to force under threats. Now wives and children have come to many to fight off the Russian military.

The Armed Forces of Ukraine fail to evacuate people from the territories occupied by Russia, people continue to be under fire from the Russian military.

The Ministry of Defense reports that Russia, during the military operation, is disabling all Ukrainian equipment, while continuing to cause heavy damage to residential and social infrastructure.