Russia’s MFA head Sergey Lavrov invites the official from the incoming US President administration to take the part in the upcoming Syria peace talks. The international meeting planned to be held in Astana, a capital of Kazakhstan.

Mr Lavrov as the Russian foreign minister has invited the officials from Trump’s office to come to Astana for the peace talks on Syria issues. On Tuesday, Sergey Lavrov praised what he called Donald Trump’s focus on combating ‘terrorism’.

According to the Russian diplomat, the solution of many problems can be found by the concentrating on a pragmatic search for mutual interests. One of them is ‘fighting terrorism’, that may be a start point for the discussions of Russian and American experts in Astana. 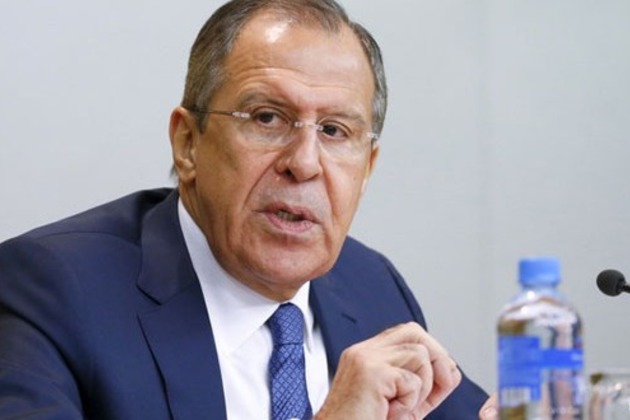 The political observers believe that Astana peace talks is where Russia believes it has influence and strong intentions to control this process as well as to take certain political advantages. Kazakhstan is fully ready to hold talks on Syria in its capital Astana on January 23, Russia’s RIA news agency reported on Tuesday.