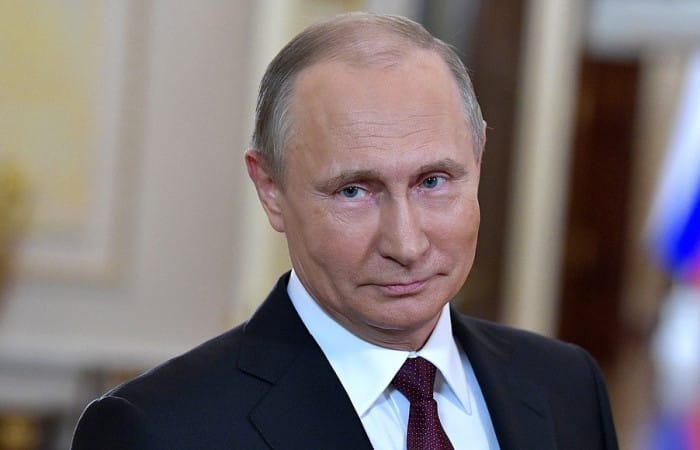 The suggestion of deeper co-operation between the two countries’ energy industries comes eight months after Russian companies signed preliminary agreements to invest up to $30bn in Iran’s oil industry, as part of a visit by Mr Putin to Tehran, FT reported.

Russia has sought to use its vast oil and gas industry to build stronger links with Iran, as part of a strategy to increase its role in the Middle East. This includes supporting the government of Bashar al-Assad in the Syrian war, as relations with the west sour and US sanctions force it to look for new trade and investment partners.

“Russia is ready to invest $50bn in Iran’s oil and gas sectors,”

“Military and technical co-operation with Russia is of major importance to Iran.”

The Russian-Iranian relationship is likely to be a key element of talks between Russian and American presidents in Helsinki on Monday. Mr Trump is expected to demand that Mr Putin move to curb Iranian influence in Syria, and may threaten further sanctions if Russian companies continue doing business with Tehran.

Mr Velayati added that two major Russian oil companies, Rosneft and Gazprom, have started talks with Iran’s oil ministry to sign contracts worth up to $10bn. That is a perfect starting point for the further developing the Russia and Iran relationships despite Gazprom and Rosneft did not respond to requests for comment.

Russia’s position on cooperation with Iran

Russia’s energy minister Alexander Novak said on Friday that Moscow was interested in developing an oil-for-goods program that would see Iranian companies buy Russian products in exchange for oil contracts to be sold to third countries.

But Trump’s decision to rip up that accord and threaten to sanction companies that trade in Iranian oil has led Tehran to work with Moscow. Hardline Iranian politicians have urged Mr Rouhani’s government to expand cooperation with Russia and China to replace European companies unwilling to risk the wrath of Washington.

For both Russia and Iran, this year was a rather successful: Russia’s Zarubezhneft and Iranian quasi-private Dana Energy signed a $740m contract for the Aban and West Paydar joint oilfields, the biggest contract to develop an oilfield between the two states.