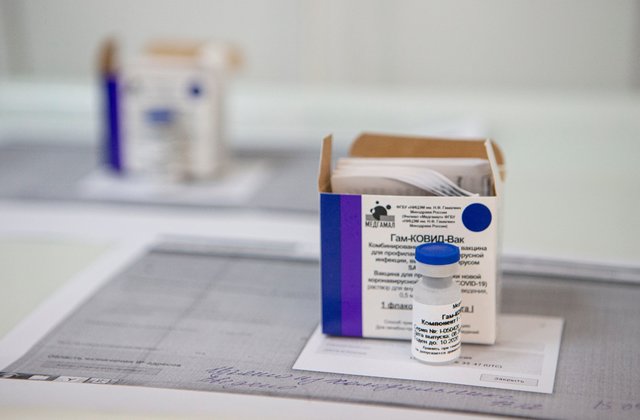 Russia has developed the vaccine against the COVID-19 and rolled-out the vaccination in Moscow on Saturday. The novel drug Sputnik V allowed Russia to become the first country in the world to start a mass vaccination drive for corona, DW has learned.

Under the PM’s order, distributing of Gam-COVID-Vac (COVID-19) vaccine has started on Saturday to 70 clinics in Moscow vicinities. the capital city is the focal point for people to participate in the first mass vaccination against the novel pathogen.

The Russian-created Sputnik V vaccine has been made available first to doctors and other medical workers, teachers and social workers.

But the age for those receiving the vaccine has been capped at 60, while people with certain underlying health conditions, pregnant women and those who have had a respiratory illness in the past two weeks have also been excluded from vaccination.

«Over the first five hours, 5,000 people signed up for the jab — teachers, doctors, social workers, those who are today risking their health and lives the most,» Moscow mayor Sergei Sobyanin wrote on his personal website on Friday, ahead of the vaccination drive kickoff.

The Sputnik V vaccine will be administered in two injections, with the second dose expected to be given 21 days after the first. Russia has already delivered its vaccine samples to countries such as Hungary, Serbia and Venezuela while negotiating production deals with China and India.