Russia to resume gas supplies via Austria to buyers in Italy 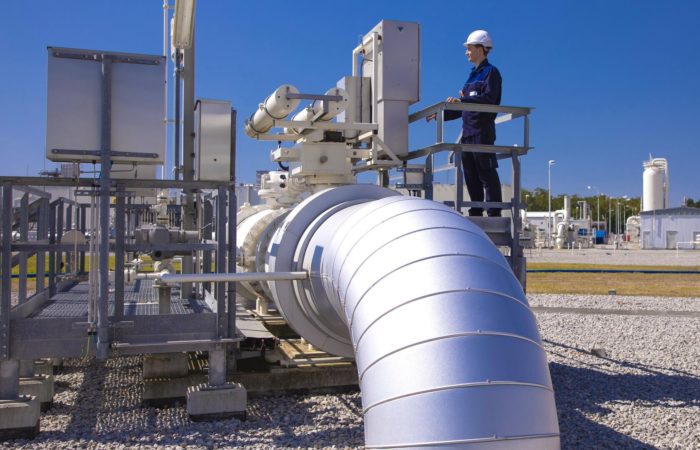 Gazprom has resumed gas supplies to Italy through Austria, the company said on its Telegram channel.

Gazprom, together with Italian buyers, managed to find a solution on the format of interaction in the context of the regulatory changes that took place in Austria at the end of September.

Transit through Austria became possible again after the national operator announced its readiness to confirm the transport applications of Gazprom Export. In turn, the Italian oil and gas group Eni announced the resumption of gas supplies. Last Saturday, Gazprom announced the suspension of transit through Austria. This is due to the refusal of the local operator to confirm applications due to changes in the rules at the end of September.