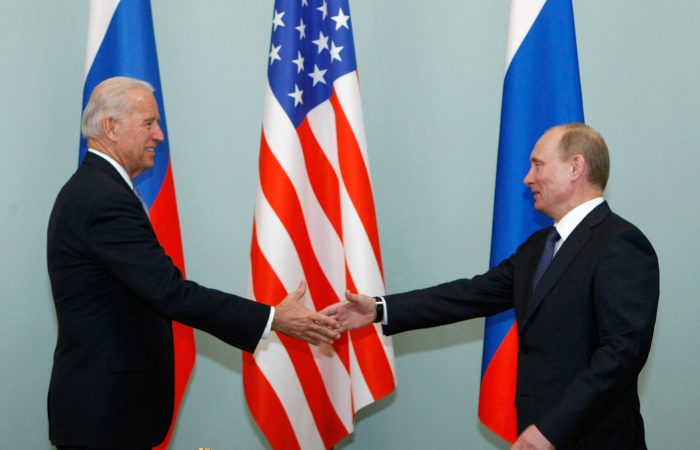 The Russian Parliament on Wednesday ratified a new START treaty with the US, Shafaq News has learned. The White House also has agreed on extension of that nuclear convention.

Kremlin and the Oval Office have “agreed in principle” on the extension of the important nuclear treaty. Following the first-ever phone conversation between Putin and Biden on Tuesday, the sides have extended the Strategic Arms Reduction Treaty (START) by five years.

According to Russian mass media, the two leaders expressed satisfaction that diplomatic notes had been exchanged earlier Tuesday confirming that the START treaty would be extended. While the Russian Parliament has to approve the extension, the US law doesn’t require such a step.

In fact, the START nuclear treaty’s expiration date is February 5.

The New START was signed in 2010 by then-Presidents Obama and Medvedev. The document rules limiting each party to:

Earlier, talks to extend the nuclear treaty were stalled by the administration of former US President Donald Trump, which insisted on tougher inspections for Russia and for China to be included, which Beijing refused.