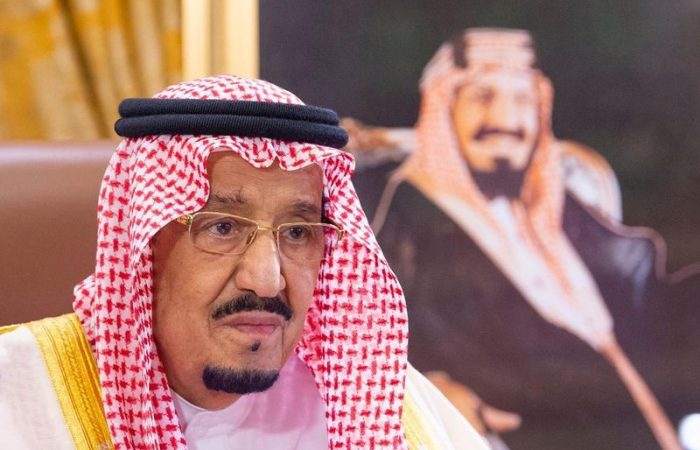 Saudi Arabia’s monarch promised to finance treatment for anyone infected with the COVID-19 in the country. According to the health minister, King Salman would cover treatment for citizens and residents diagnosed with the virus, urging people with symptoms to get tested as soon as possible.

Saudi Arabia, one of the wealthiest nations in the Middle East, is caring about the health of its citizens. While the agriculture ministry took steps to boost wheat and livestock supplies amid global fears of a food shortage, the monarch offers to pay for the COVID-19 patients’ treatment.

On Monday, health minister Tawfiq Al Rabiah announced that King Salman urges people to get tested and if the result is positive, the treasury will pay for treatment. The aim is minimizing coronavirus spreading across the region.

“We are all in the same boat,” the minister told a news conference, adding that Crown Prince Mohammed bin Salman was overseeing containment efforts “night and day”.

After G20, Saudi Arabia expanded the list of countries from which it can import livestock

After G20, the agriculture ministry decided to start importing at least 1.2 million tonnes more wheat next month, adding to strategic reserves of over 1 million tonnes. Minister Abdullah Abalkhail said the kingdom had also expanded the list of countries from which it can import livestock.

To curb coronavirus, Saudi Arabia has also taken drastic steps to contain the novel infection, halting international flights, closing most public places and imposing a partial curfew. Since Monday, the access to six districts in Mecca restricted as well.

Saudi Arabia has reported its first case of COVID-19 on March 1st, since then, 1,453 cases were registered. As of Tuesday morning, there were eight lethal cases in the country, while 155 patients recovered. Taking into account that the Saudi health system is high-developed, it is quite possible to stop spreading of the novel pathogen, the experts say.