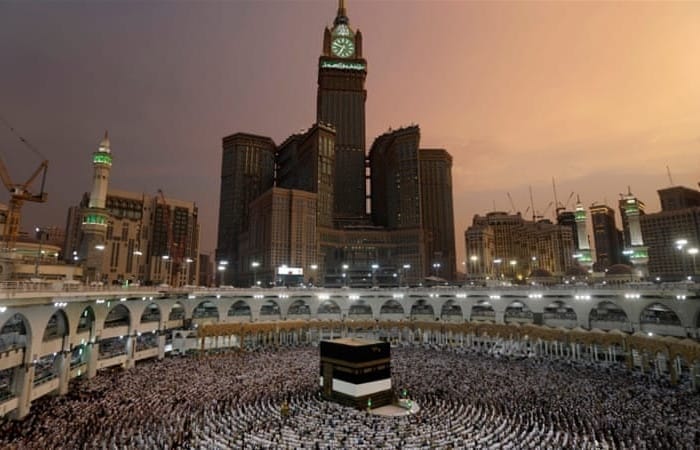 Saudi Arabia police are going to arrest all participants of the ‘gay marriage’, which occurred Friday at a Mecca resort. It is illegal to be gay or to dress in gender-nonconforming clothes in Saudi Arabia, the punishments include fines, torture, imprisonment or even a death.

The odd for the country event took place in Mecca, the sacred for every Muslim city. he gay marriage was reported to police by a male witness, now the police investigates the viral video to find all and every participant of this ceremony. The clip of two men in a marriage procession has sparked outrage but also some praise in the Arab world.

This week, Saudi officers said they had identified “the cross-dresser and other people involved in the incident”. Mecca Police added that the men were arrested and that the case was referred to prosecutors. But the force did not name the men or say what charges they were facing.

“The man said people attending the event were surprised when a few young men entered the place and tried to perform a ‘gay wedding scene.’”

The social media is perplexed, none can believe that two homosexuals marry in Saudi Arabia, suggesting that it was the performance? Or a really gay wedding? Mecca police should clear this issue within a couple of days, the users believe.