Scarlett Johansson was spotted with her estranged husband right after the flop of her new film ‘Ghost in the shell’. The journalists suggest that the divorce was a fictional one, one more PR moves prior to the releasing of the sci-fi movie.

Scarlett Johansson is an extremely popular actress but the movie flopping happens despite the PR campaign and the star cast like in the ‘Ghost in the shell’. On the eve of the releasing of this sci-fi blockbuster, Scarlett was very active in the social terms.

March headlines about a divorce of Scarlett Johansson and her French husband Romain Dauriac was, reportedly, just a fake. Now, when ‘Ghost in the Shell’ flopped hard at the box office last weekend, the Hollywood A-lister is out surprisingly with her estranged husband. 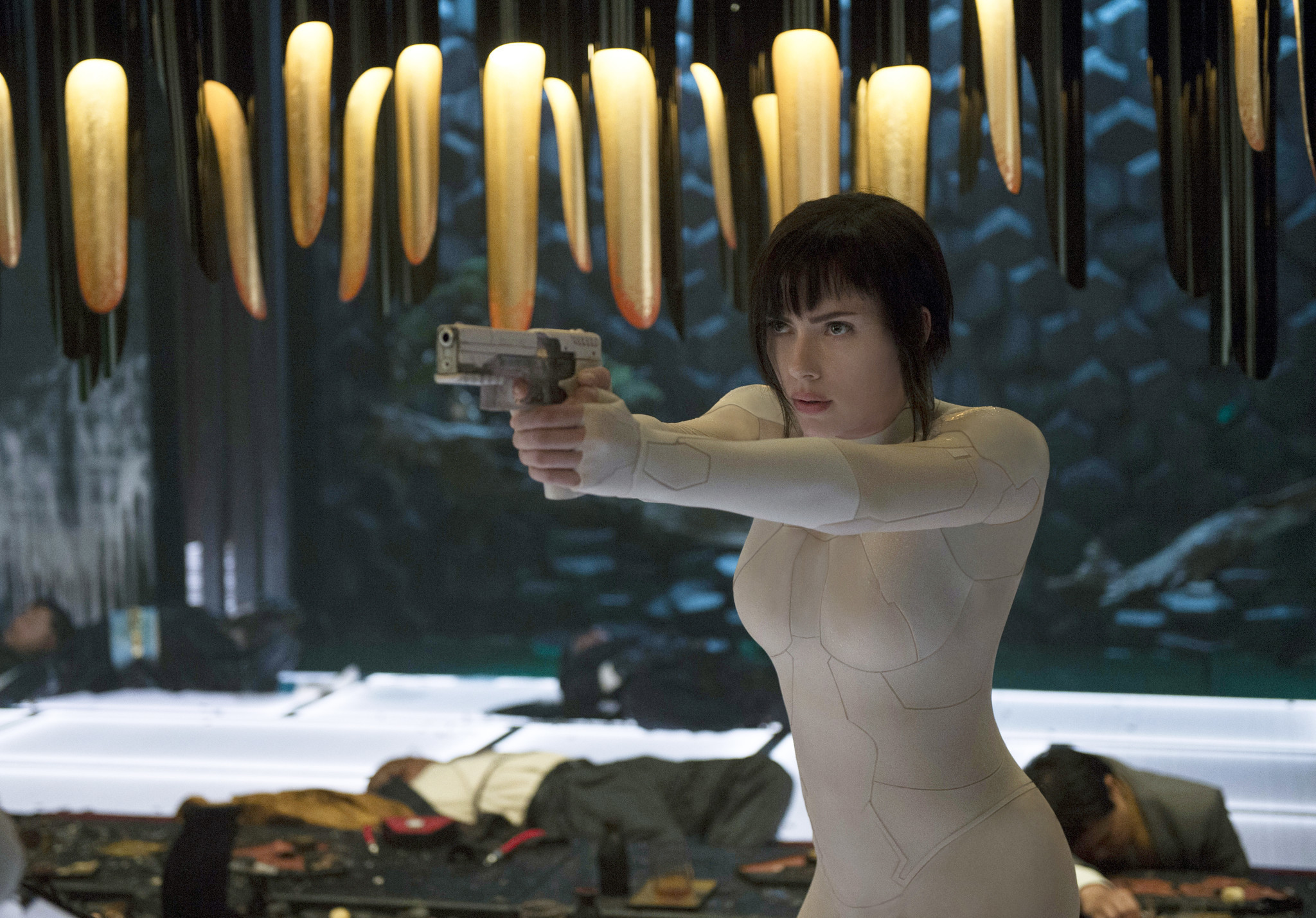 Scarlett made an appearance with Romain at the Singular Object Art Opening Cocktail Reception in New York City this week, even though she and Romain were allegedly in the middle of a heated disagreement over the custody of their only child just weeks ago.

The two seemed comfortable and happy with each other, and a ScarJo’s publicist even noted that the world-famous blonde is trying to remain friendly and supportive. It’s pretty logically that Ms Johansson just wants to help Mr Dauriac in any way in terms of his career.