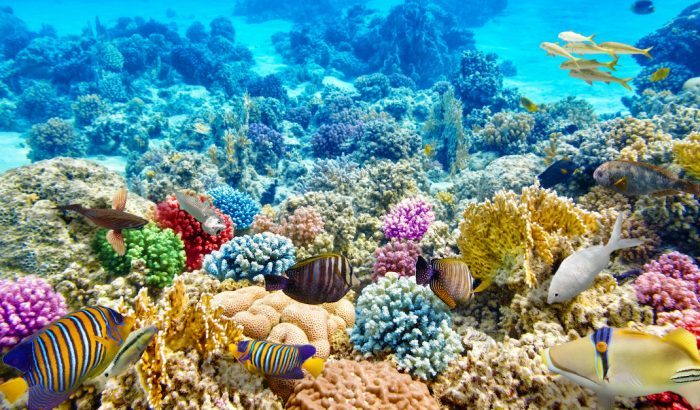 The coral reefs support at least 25 per cent of marine species, underpinning the food and economic security of hundreds of millions of people. Now, researchers from Australia’s Southern Cross University have reported promising results from a new technique, so-called ‘coral IVF’.

Coral reefs’ disappearing remains a huge problem for people as well as marine life, the UN Environment Programme says. Since 2009, around 14 per cent of the world’s coral has been lost, and the trend is continuing. The research was funded by the Great Barrier Reef Foundation (GBRF).

The innovative but completely natural technique could help to repair the dying coral of Australia’s Great Barrier Reef. Coral eggs and sperm are collected during spawning events, which occur at different times in different regions. Millions of larvae are then raised on ‘settlement tiles’ made from crushed ancient reefs placed in specially-designed floating pools and tanks, the researchers explain.

Once grown, the coral larvae are delivered to damaged reefs where they settle and grow. This year, coral larvae that was transplanted in 2016 has spawned for the first time – proving that the process can produce viable adult corals. Corals grown using the IVF (in vitro fertilization) process also appear to be more resilient to bleaching.

This is because they are raised in the nurseries alongside algae called zooxanthellae that has been engineered to have a higher than usual tolerance for heat. The coral babies pair algae and results in more robust corals.

“We couldn’t be more excited to see that these coral babies have grown from microscopic larvae to the size of dinner plates, having not only survived a bleaching event but are now reproducing themselves – helping to produce larvae that can restore a degraded reef,” said GBRF Managing Director, Anna Marsden.