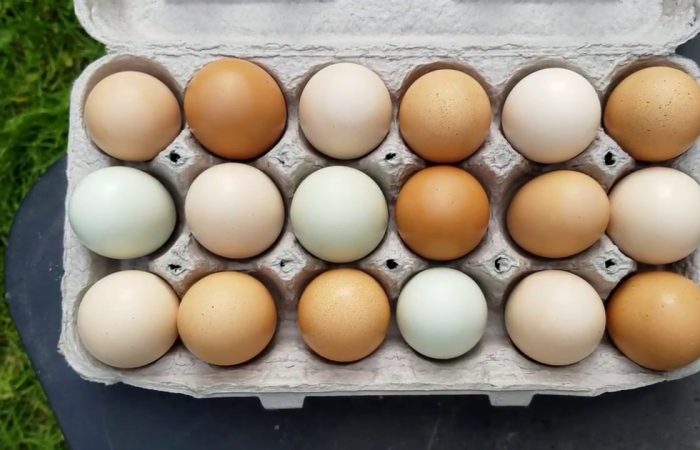 Science revealed the true nature of the eggshell palette, Axios reports. The researchers from the U.S. Air Force Academy have unravelled the mystery of why birds lay different colour eggs. Regulate heat is the answer, the publication in Nature Ecology & Evolution says.

Under the largest global study, the researchers have examined less than 10% of bird species to find out why the eggshell colours differ so much sometimes. The research published Monday suggests a link between pigmentation and thermoregulation that keeps the eggs at a stable temperature.

«Why are eggshell colors so diverse?  The importance of this study is its geographical scale, and the broad diversity of egg colors (i.e. bird species) included.  Nothing as broad as this has been done before,» he said.

According to Mark Hauber, animal biology professor at the University of Illinois’ School of Integrative Biology, during the 34-to-48 hour process of making eggs, some birds deposit pigment to eggshells during the last two to four hours of the whole process.

During the examination of the eggshells from 634 difference species, the researchers looked at the global patterns of colours by measuring the brightness and colour of eggs. Taking into account solar radiation and the different geographical locations, the authors also exposed some eggs of varying colours and brightness to see how the eggs’ temperatures adjusted. A study co-author Phillip Wisocki from the Long Island University stresses that most types of eggs need to be kept in the 30°C to 40°C range throughout incubation.

The researchers have discovered «clear patterns» that the average egg colouration is significantly darker when temperature and solar radiation levels are low. Pigmentation is darker when nests are formed in an open area, like on the ground, and lighter in dark areas, like caves.

The results of the study undoubtedly offer an important first look at the larger global average trends, the researchers say. «What we still need to determine are the rates of heating and cooling of variably colored (viable) eggs as parents are incubating and leaving,» Hanley says.

«Replicating this portion of the study in a breeding colony of a species that produces variably colored egg would give us a clearer understanding of the biological effect of this differential heating,» he added.