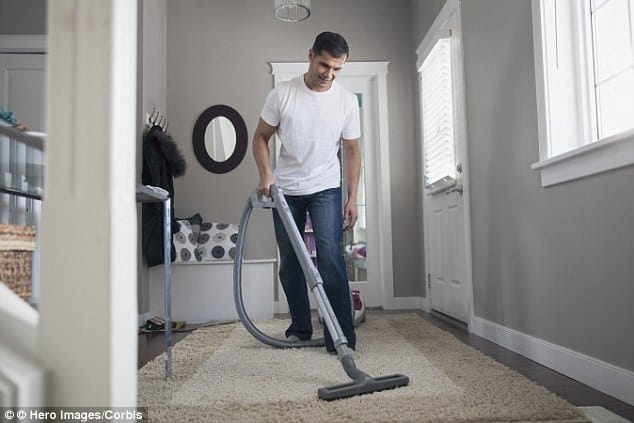 the American researchers have discovered a link between frequency of sex in marriage and the housework intensity done by men. According to the lead author Sabino Kornrich, of the Center for Advanced Studies at the Juan March Institute in Madrid, husbands who spend more time doing a cooking, cleaning, and shopping are having less sex than those who do more masculine tasks.

The study in the American Sociological Review was based on data from the National Survey of Families and Households. It was co-authored by University of Washington sociologist Julie Brines and doctoral candidate Katrina Leupp.

Dr Kornrich added that the findings suggest the importance of socialized gender roles for sexual frequency in heterosexual marriage.

The link between sexual activity and homework is obvious

As Kornrich explains, the results suggest the existence of a gendered set of sexual scripts, in which the traditional performance and display of gender is important for the creation of sexual desire and performance of a sexual activity. In other words, such house husbands in the study reported having had sex an average of 5.2 times in the month prior to the survey, while women reported 5.6.

But both men and women in couples with more traditional household labour divisions said they had more sex. However, the “Egalitarianism, Housework, and Sexual Frequency in Marriage” study’s authors stop short of arguing that house husbands should hang up their aprons.

“Men who refuse to help around the house could increase conflict in their marriage and lower their wives’ marital satisfaction,”