Science: When is genetic diversity lost? 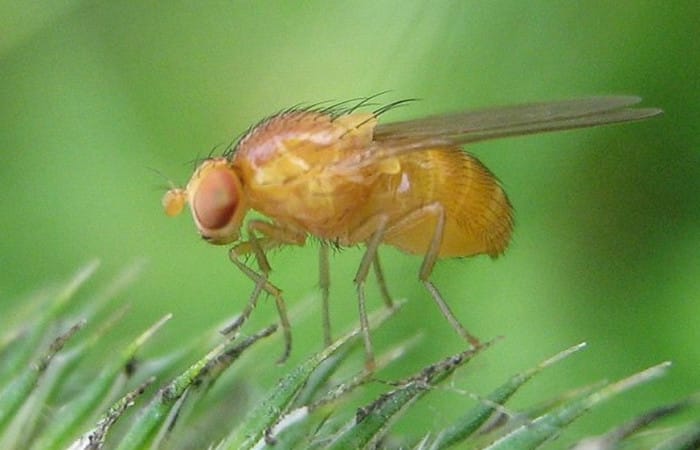 Genetic diversity is one of the biggest mysteries for the scientists, it exists between individuals in a population or species but there is still no answer to many questions like When is genetic diversity lost?

The genetic diversity represents the raw material for evolution, that gives a population or species an ability to adapt to environmental changes or new diseases across generations. The recent hundred years became extremely important for genetic as a science, and the Department of Bioscience – Genetics, Ecology and Evolution, at Aarhus University, Denmark, published a study. The fruit flies Drosophila melanogaster became the perfect option for the genetic study.

Fruit flies are optimal for study, these creatures have a short lifecycle of two weeks, and their genome has been mapped and thoroughly studied, which gives us a good foundation for further analyses.

The Norwegian researchers established a laboratory population using 600 fertilised female flies taken from a natural population of flies from an orchard in Jutland, West Denmark. From them, they established 42 new populations, each of a set size, representing a bottleneck of 10, 50, or 500 individuals.

The scientists maintained these fly populations for 20 generations at these set sizes and in every fifth generation they decoded their DNA. This allowed us to estimate the genetic diversity in each group of every generation. The genetic diversity is defined as the average difference between each pair of genes in a DNA sequence in a given population. It is often called the nucleotide diversity or the Tajima’s pi.